Catch the catchiness of Fuzzysurf on 414 Live

Catch the catchiness of Fuzzysurf on 414 Live 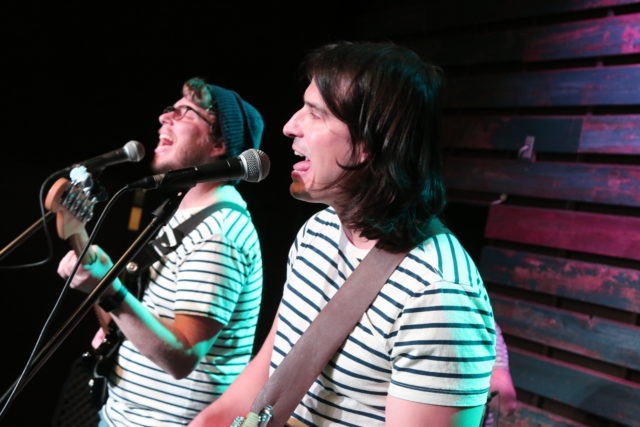 Fuzzysurf is composed of Sean Lehner (vox/guitar), Corey Murphy (keys), Ben Giddens (bass/vox), and Mike Roy (drums). Citing The Beatles, The Byrds, The Beach Boys, Blur, Weezer and Talking Heads as early musical influences, the group goal has always been the creation of a catchy song. 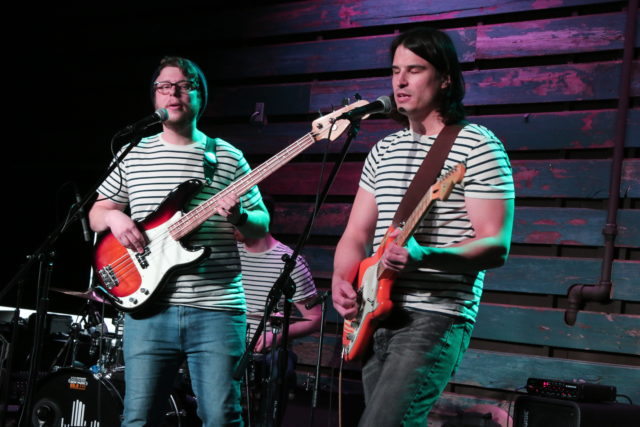 Fuzzysurf recently released their first single, “Problems“, from their upcoming album, “Fuzzy & The Surfs,” due out in May 2019. Mixing melodic British Invasion pop sensibilities, classic American surf and a splash of psychedelia, the new single and upcoming album showcase the band doing what they do best.

A LIVE SESSION AND INTERVIEW WITH FUZZYSURF

This past Thursday on 414 Live, we were excited to welcome Fuzzysurf and its reverb-drenched, power pop sound to the Radio Milwaukee stage.

Listen to the session and interview below. 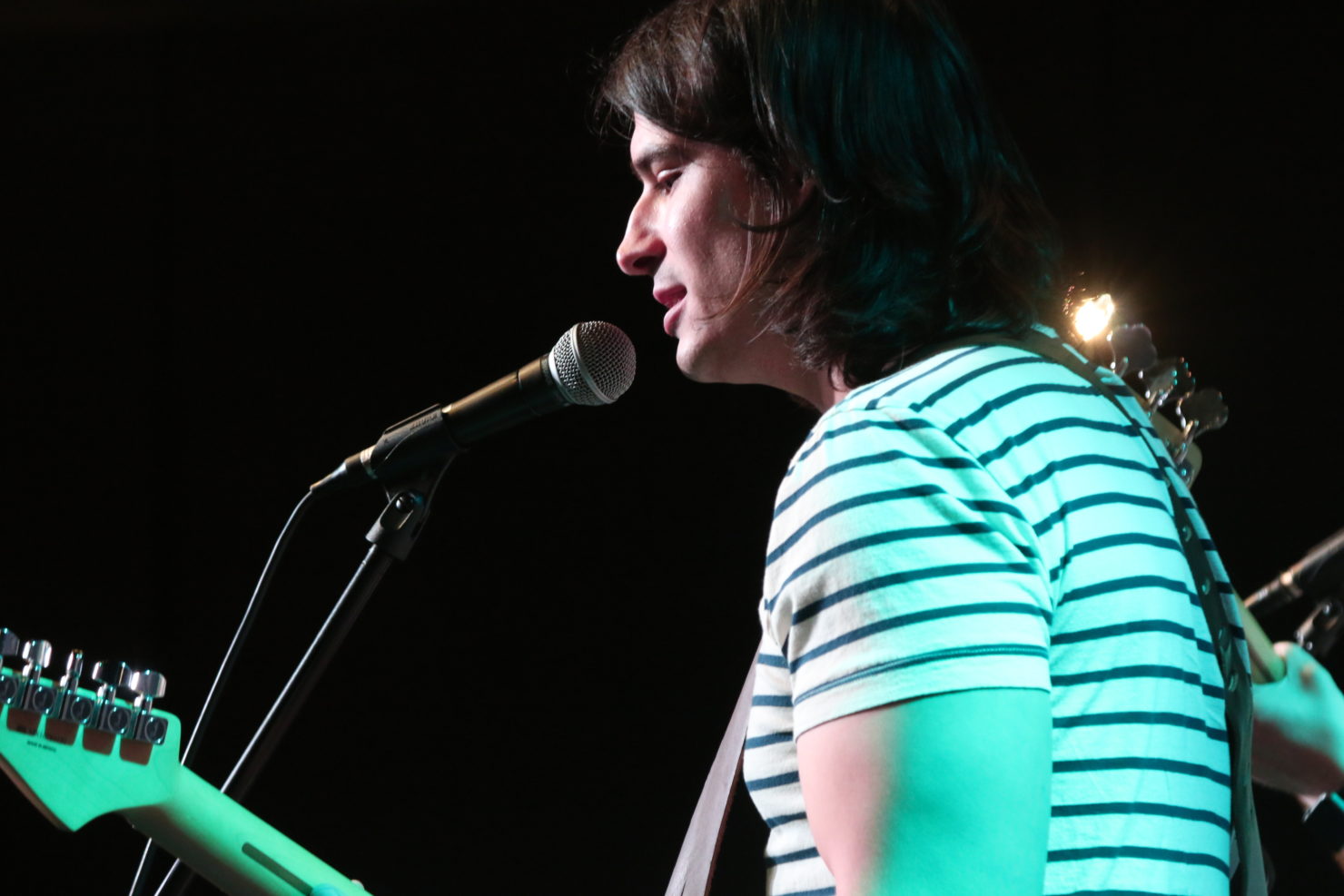 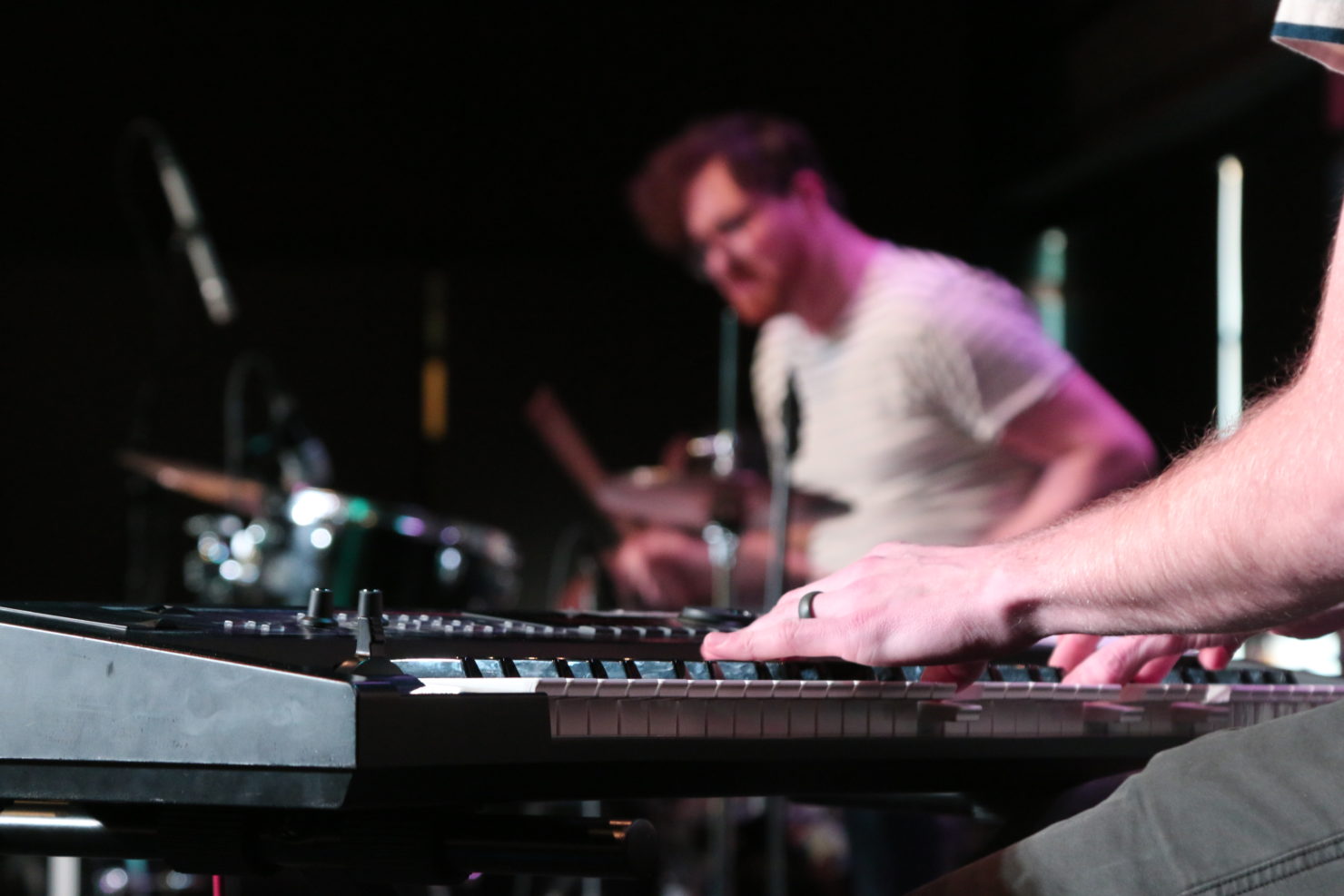 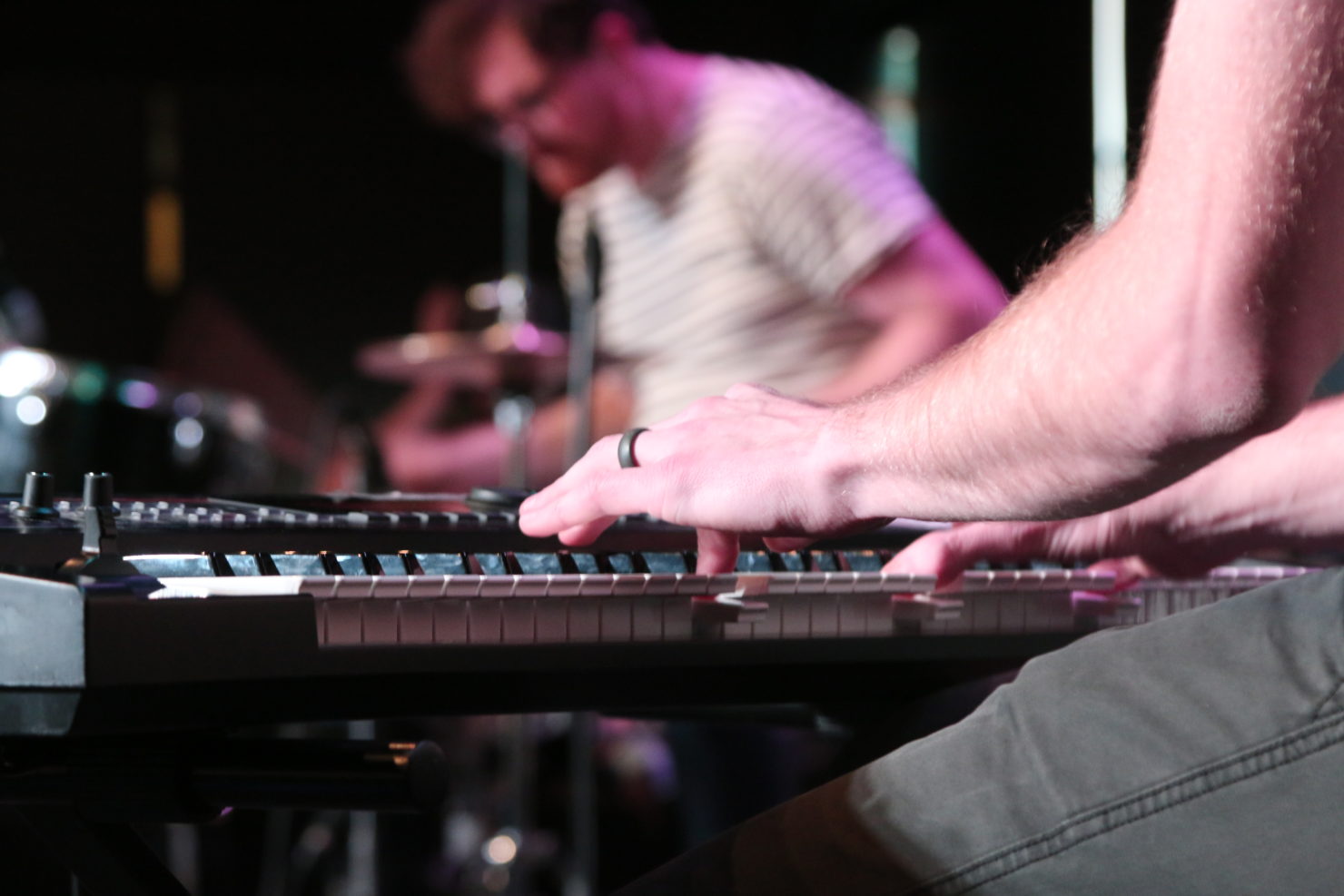 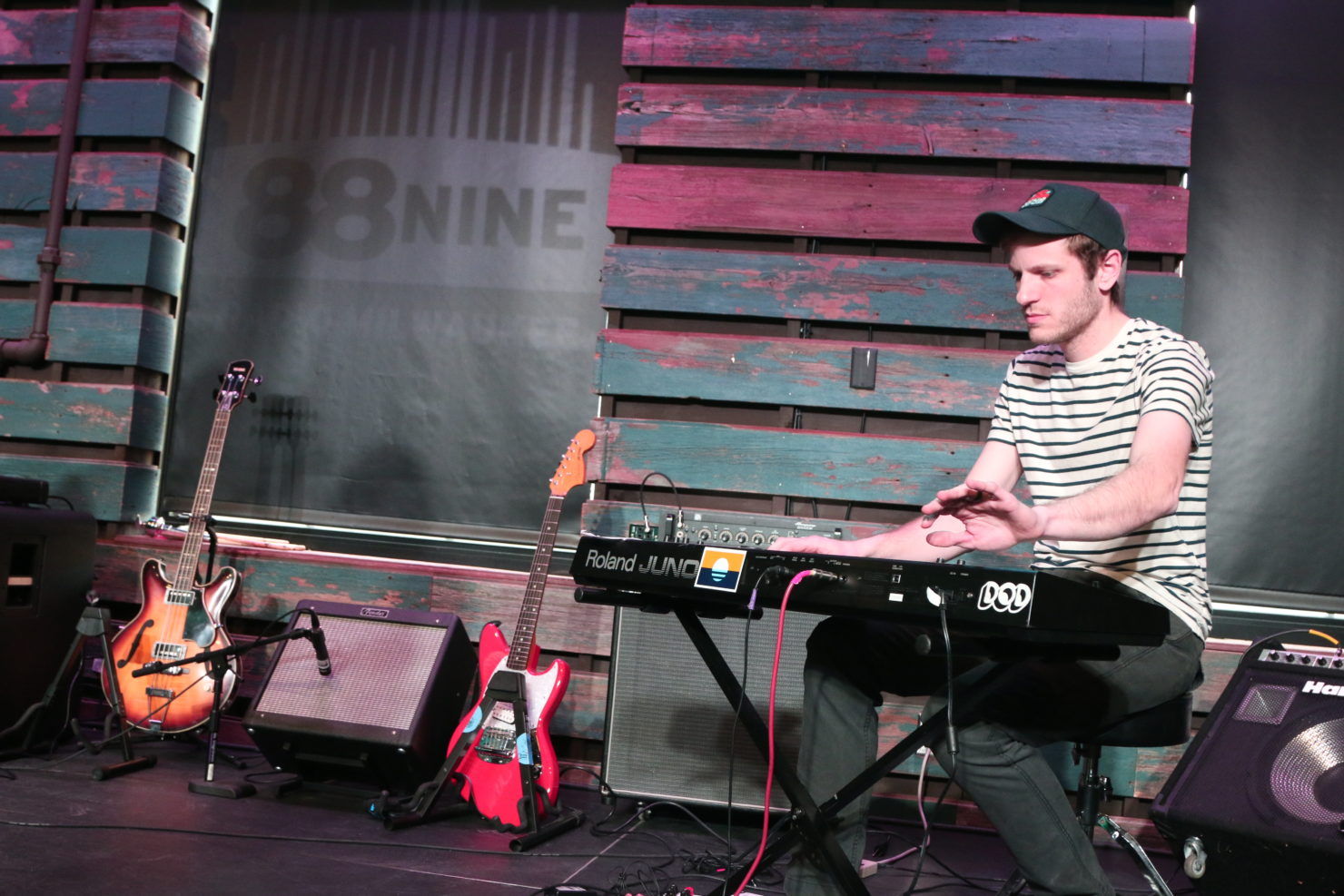 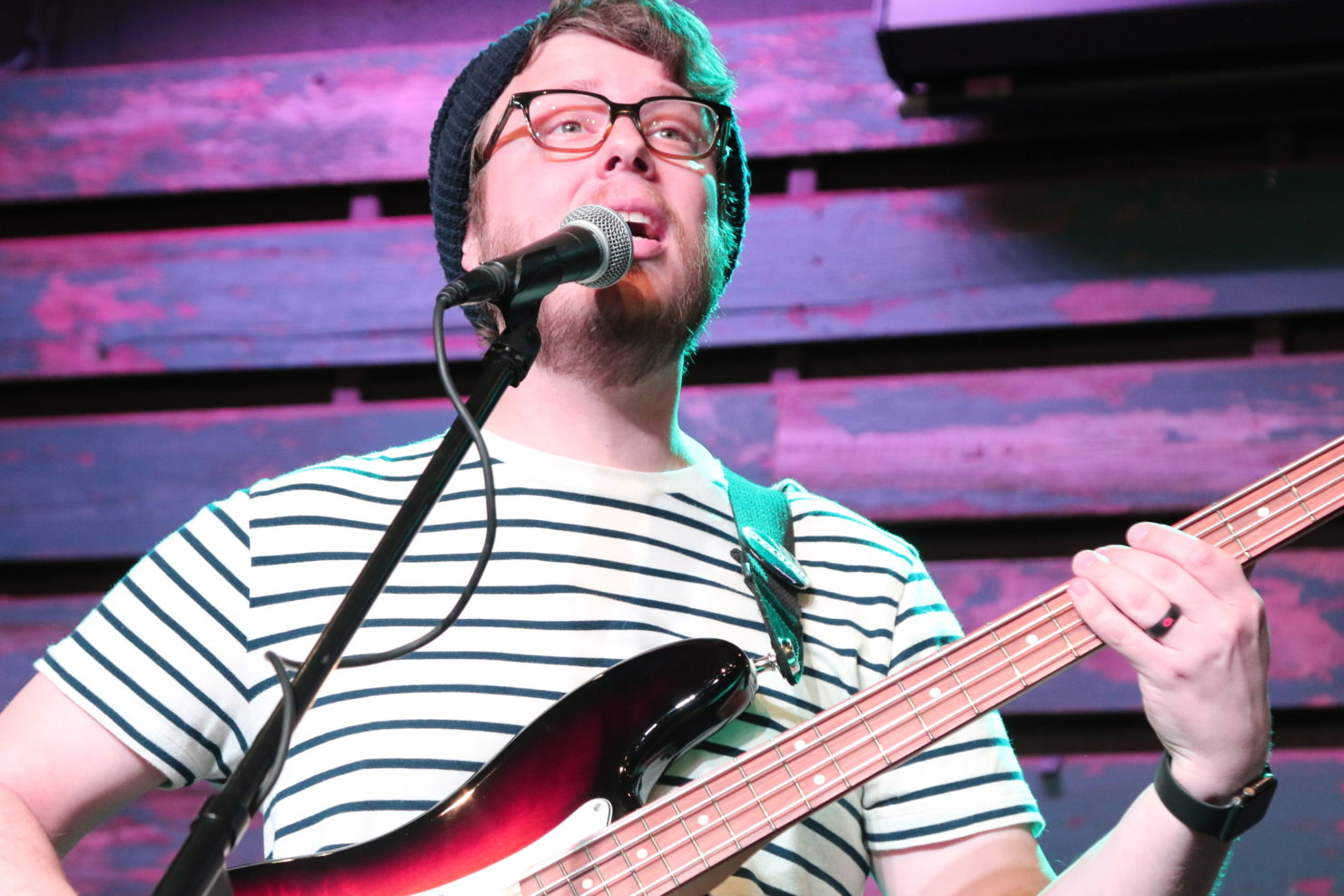 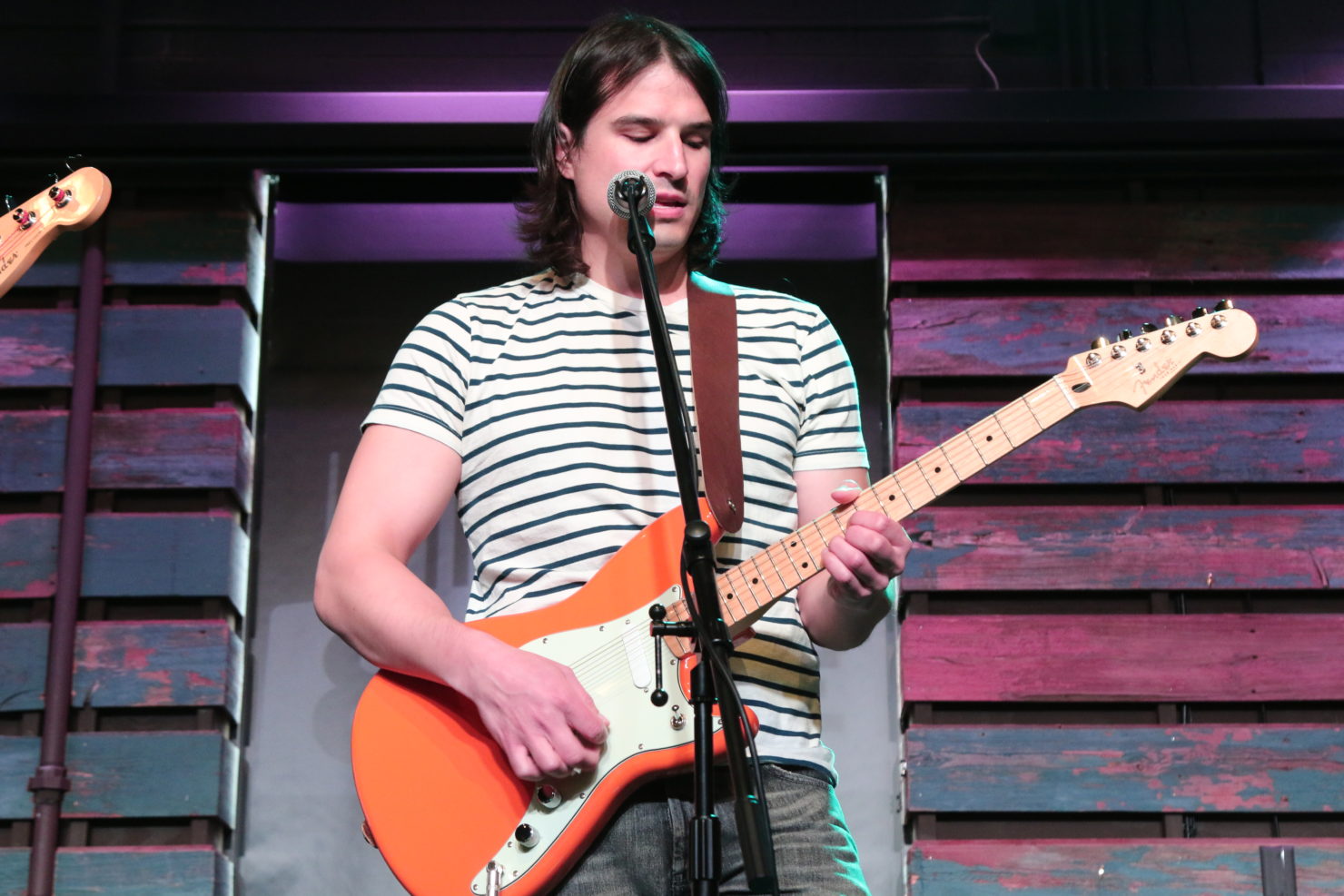 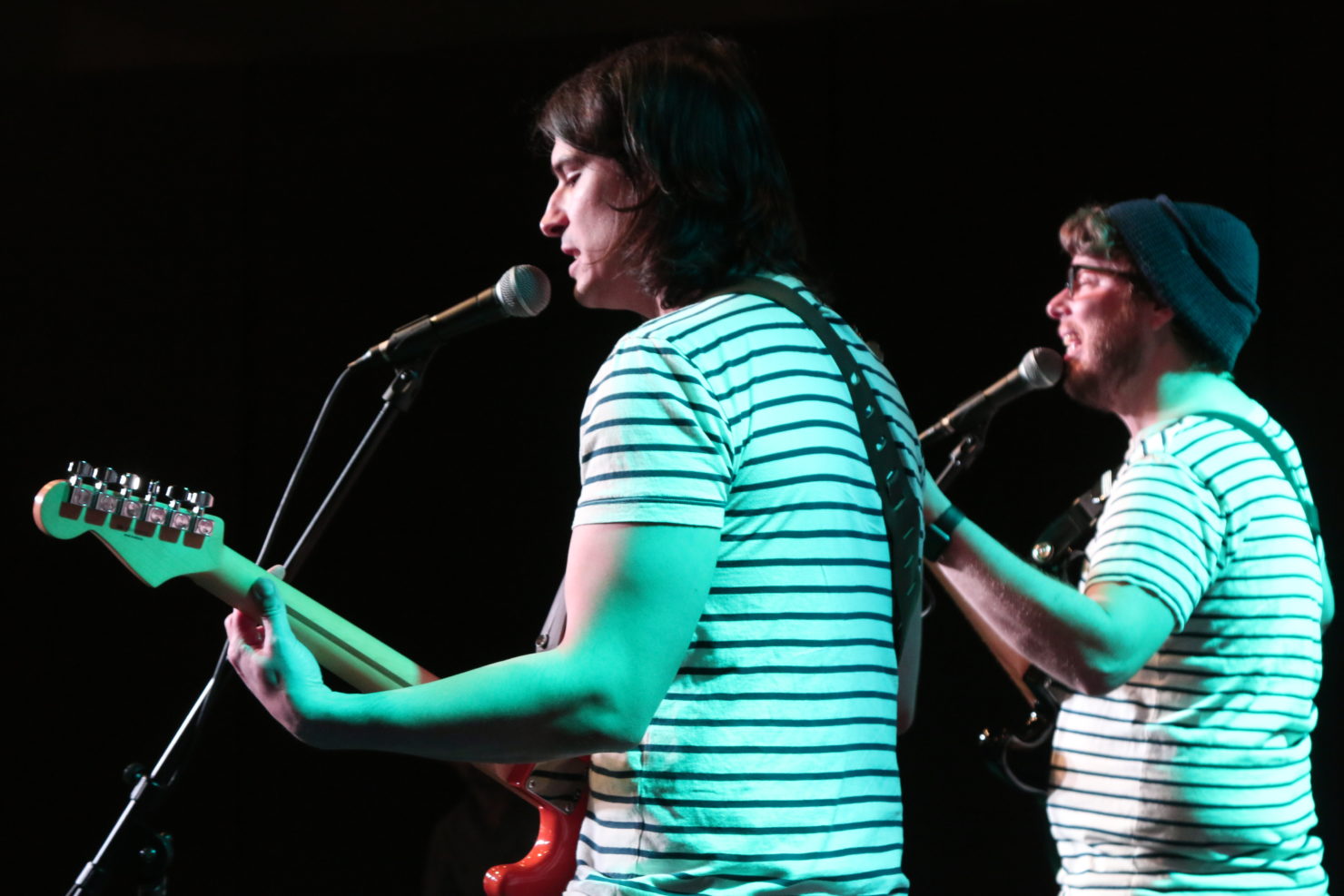 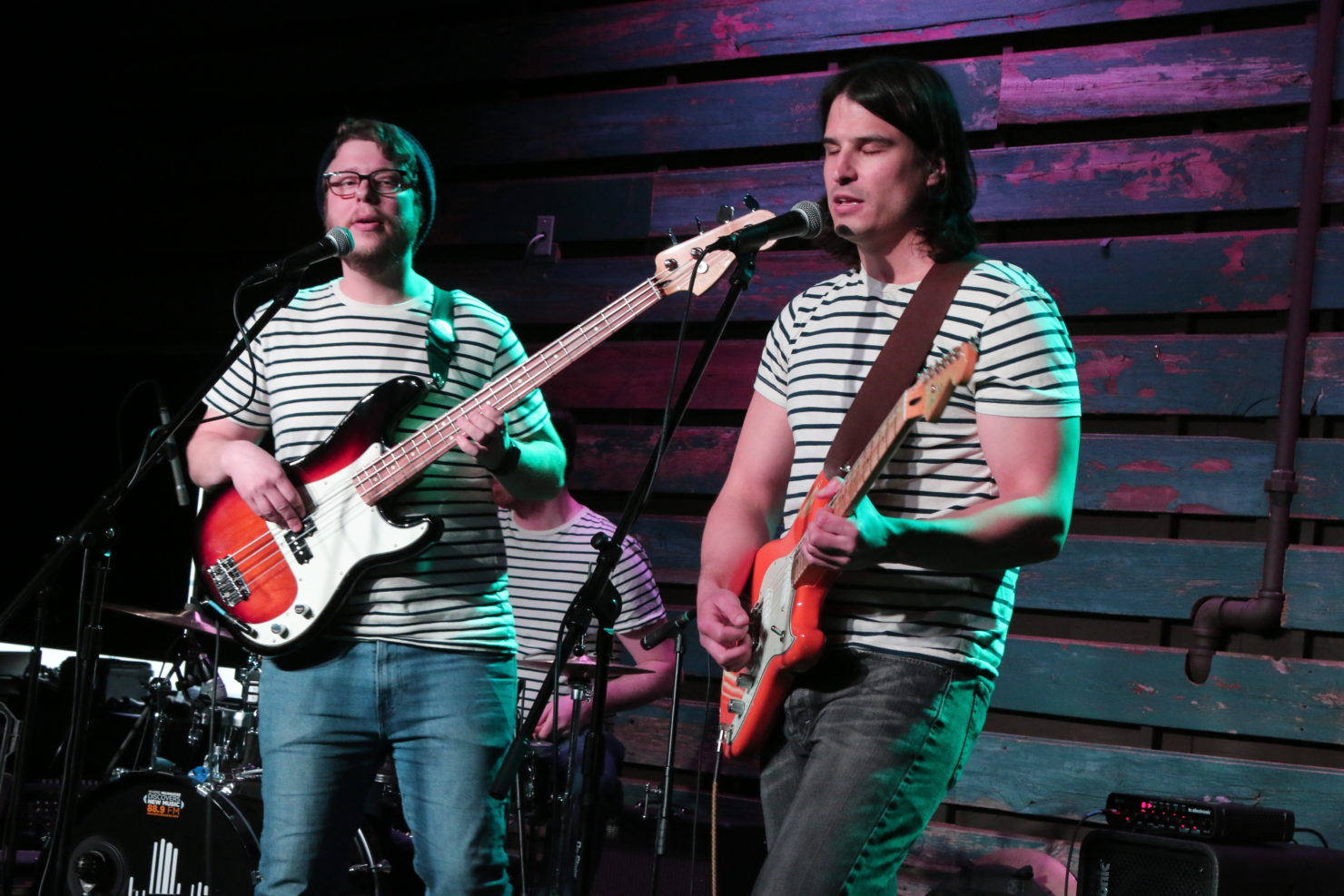 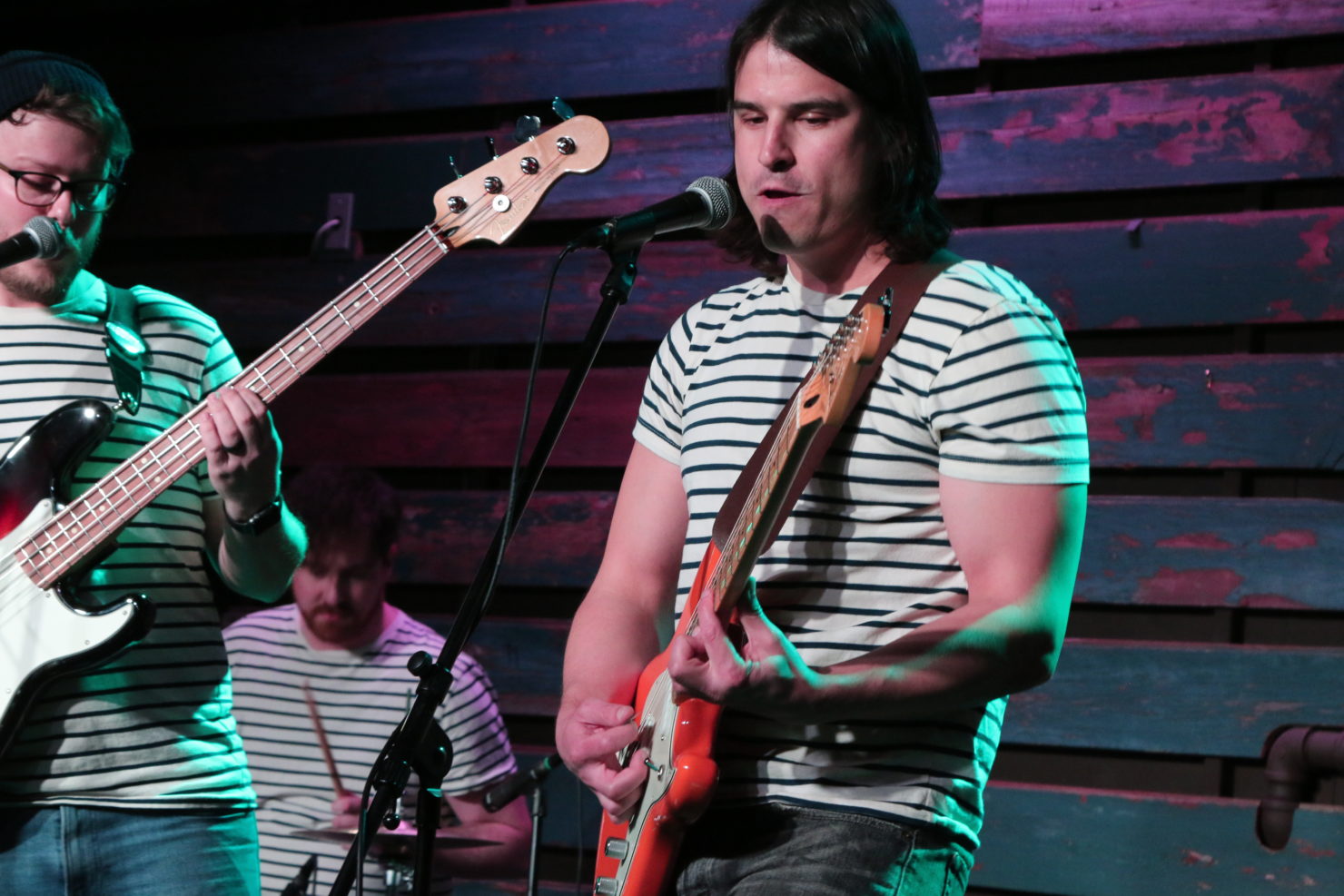 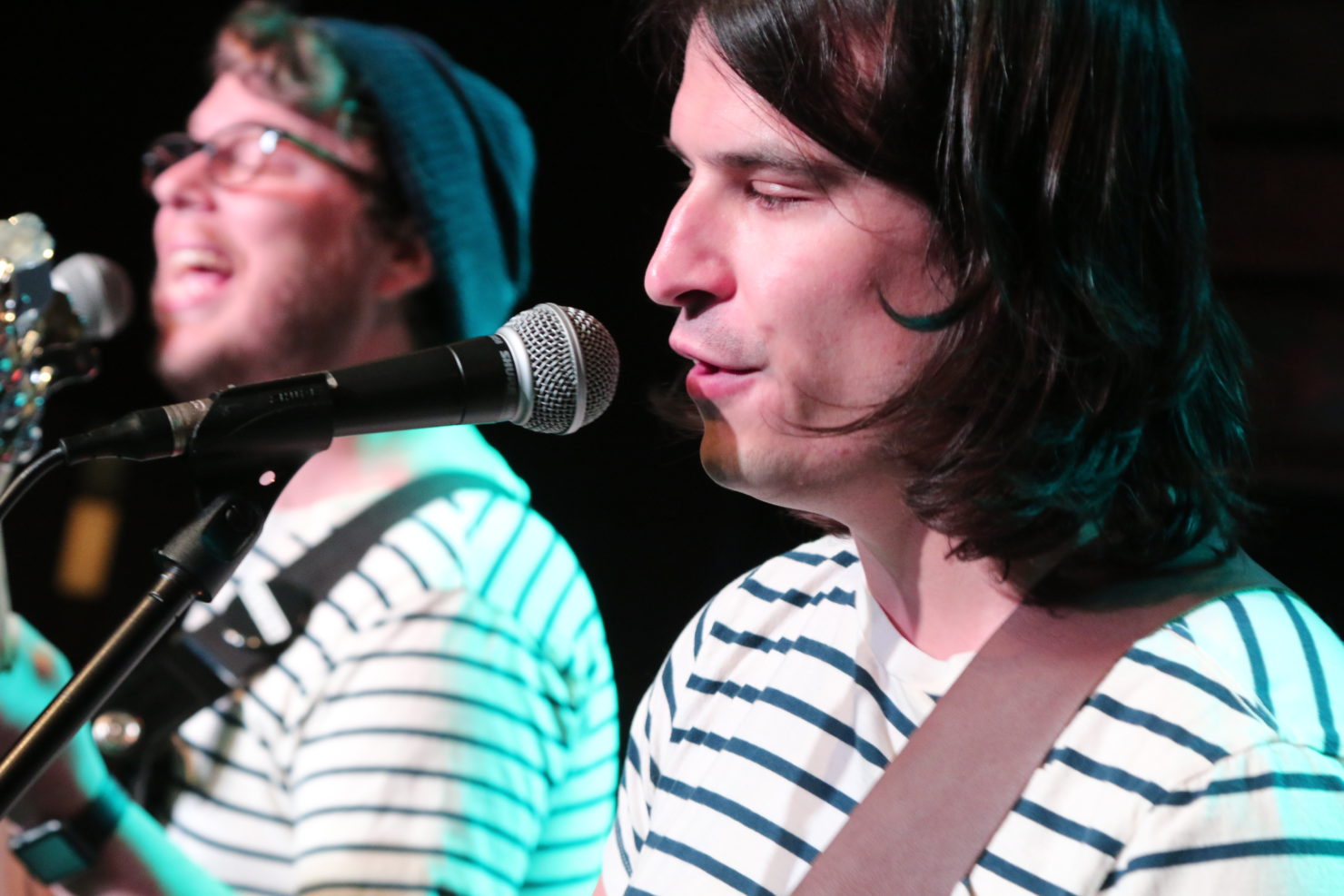 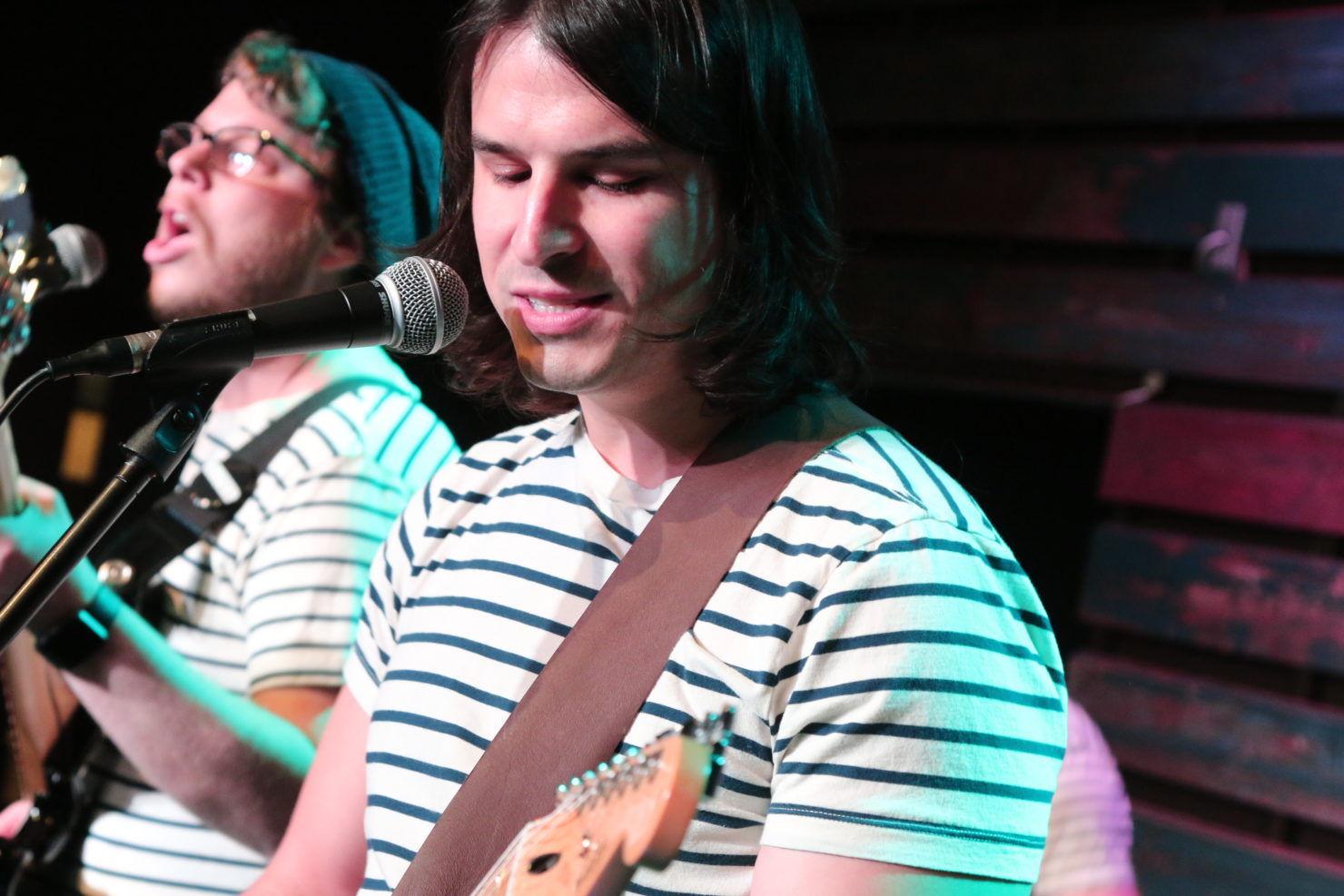 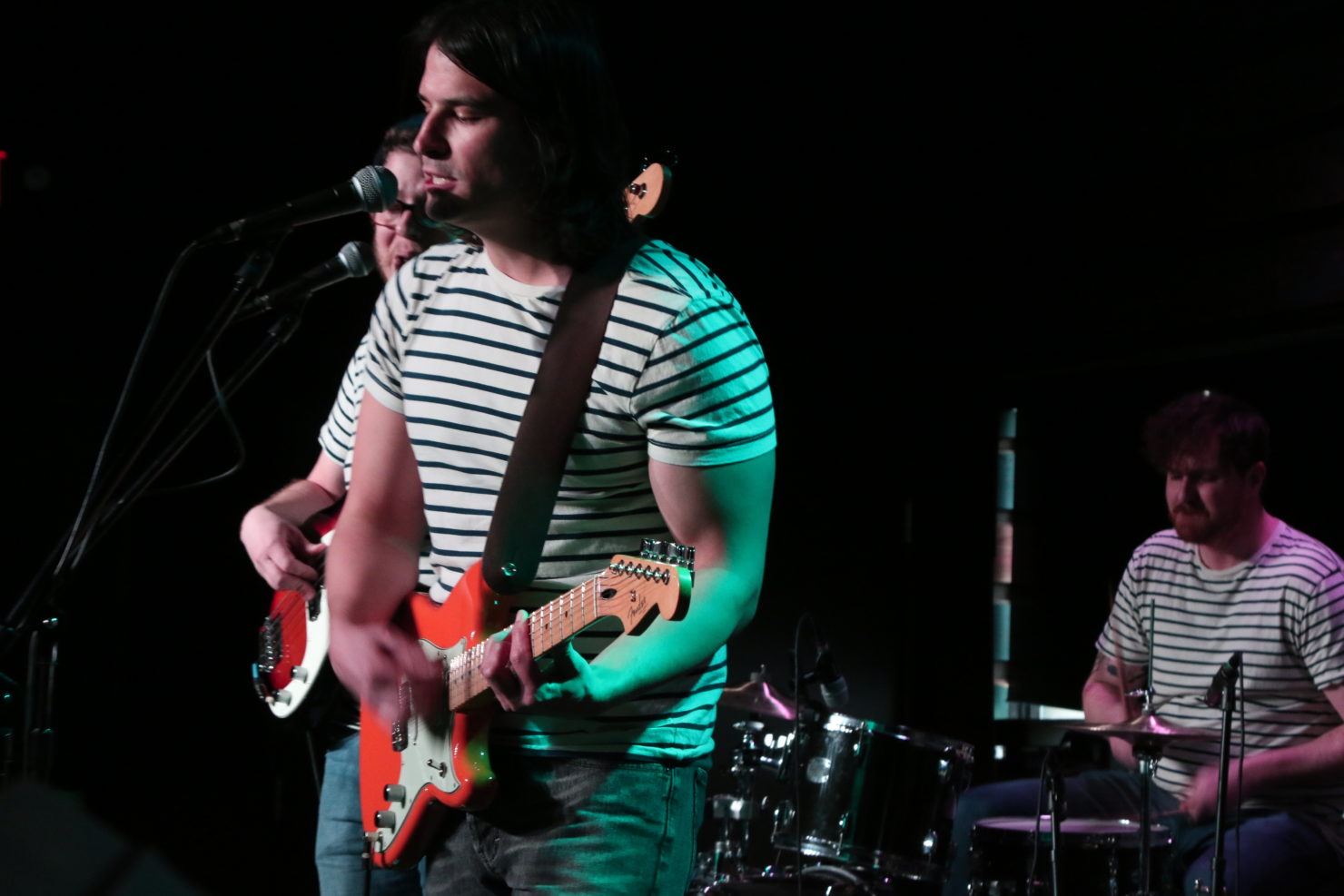 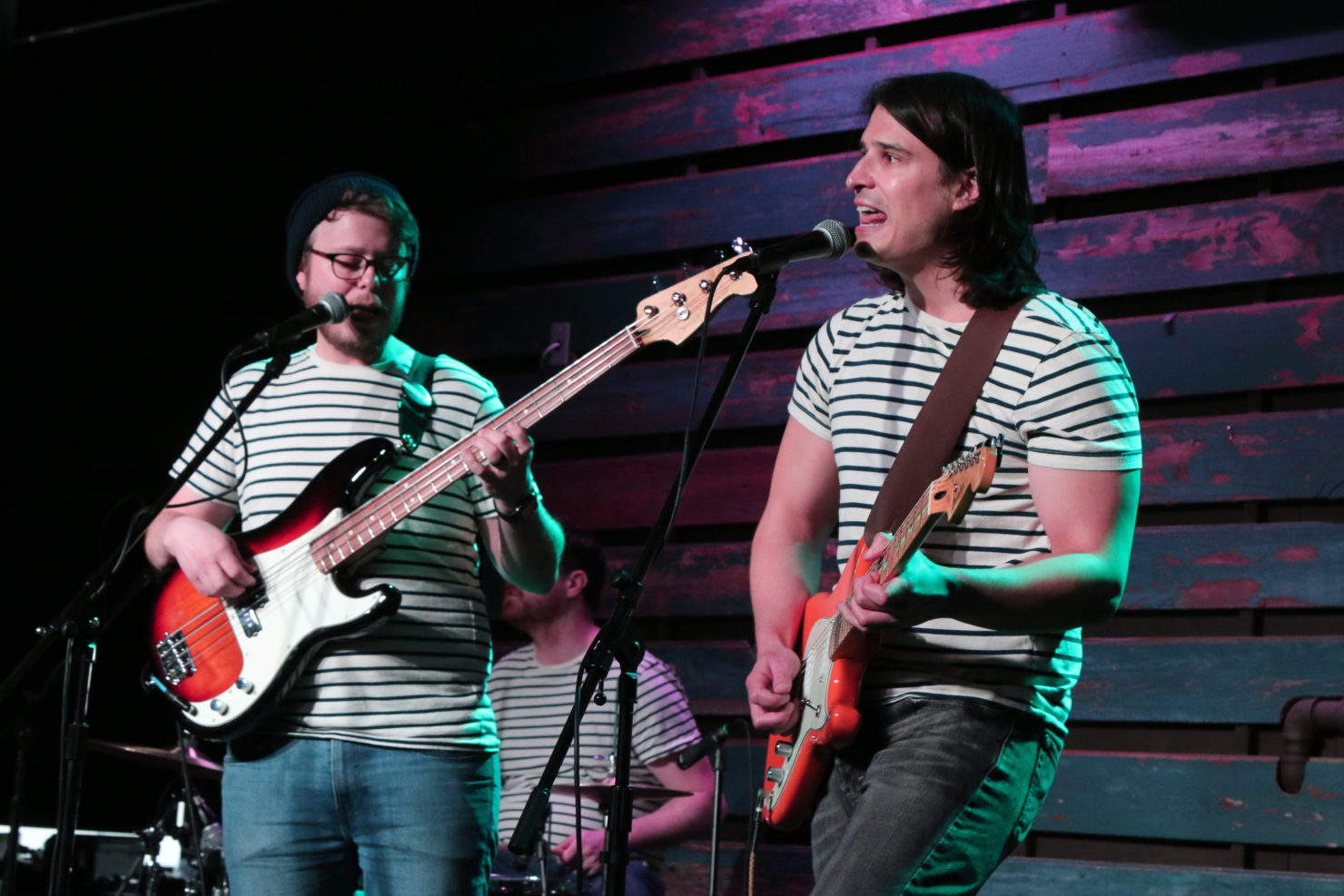 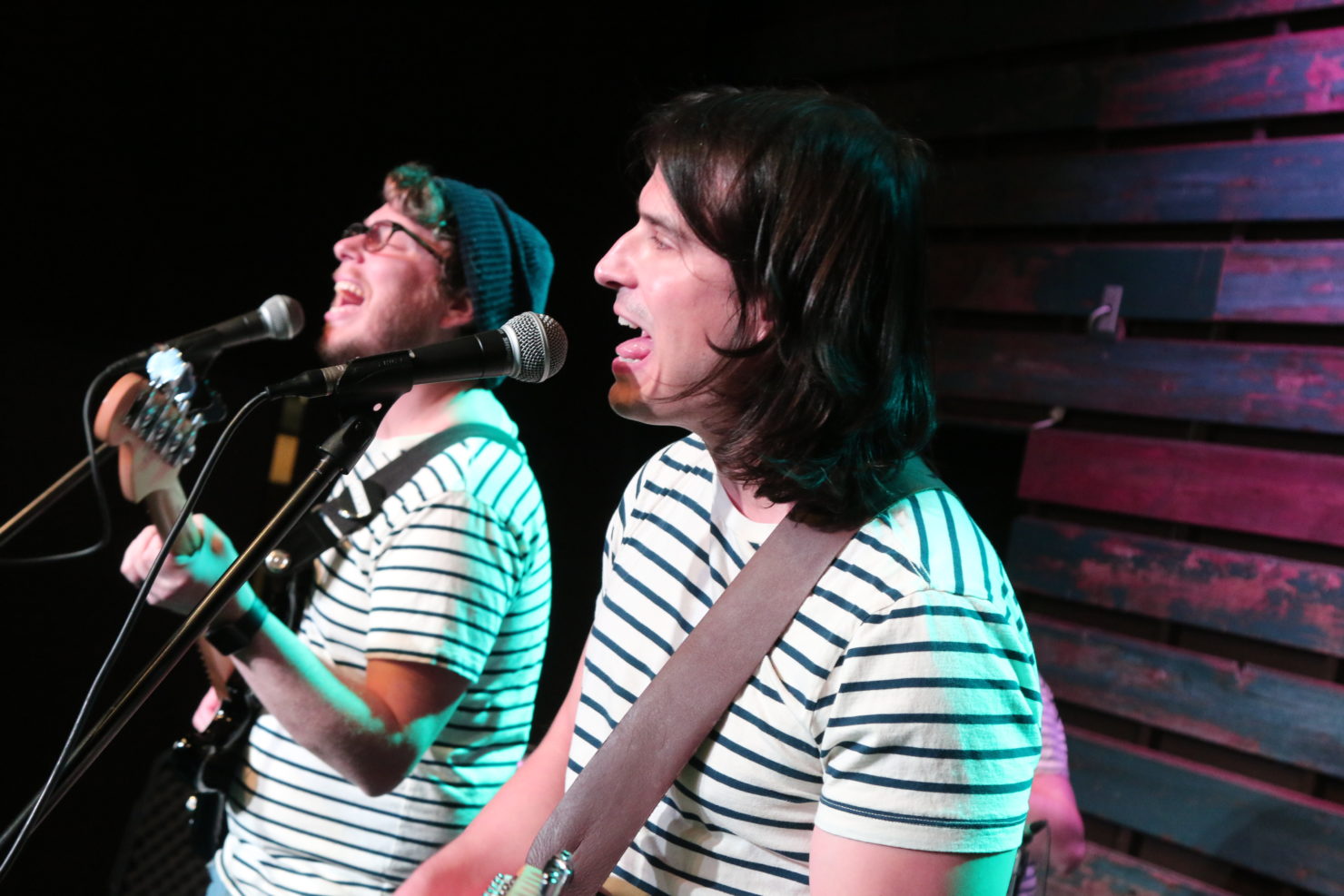 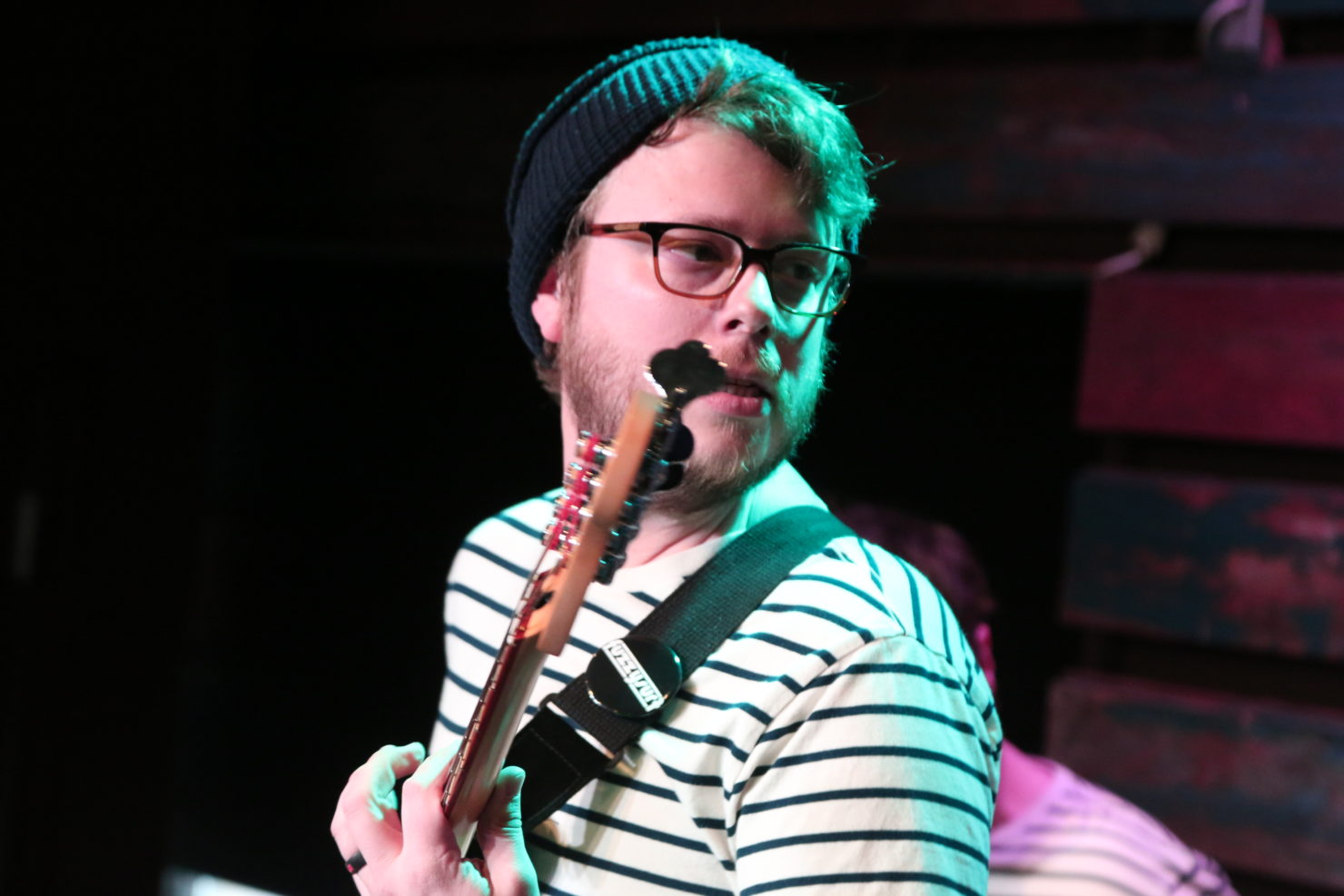