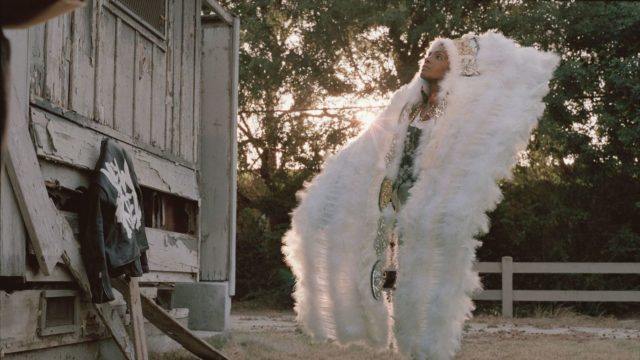 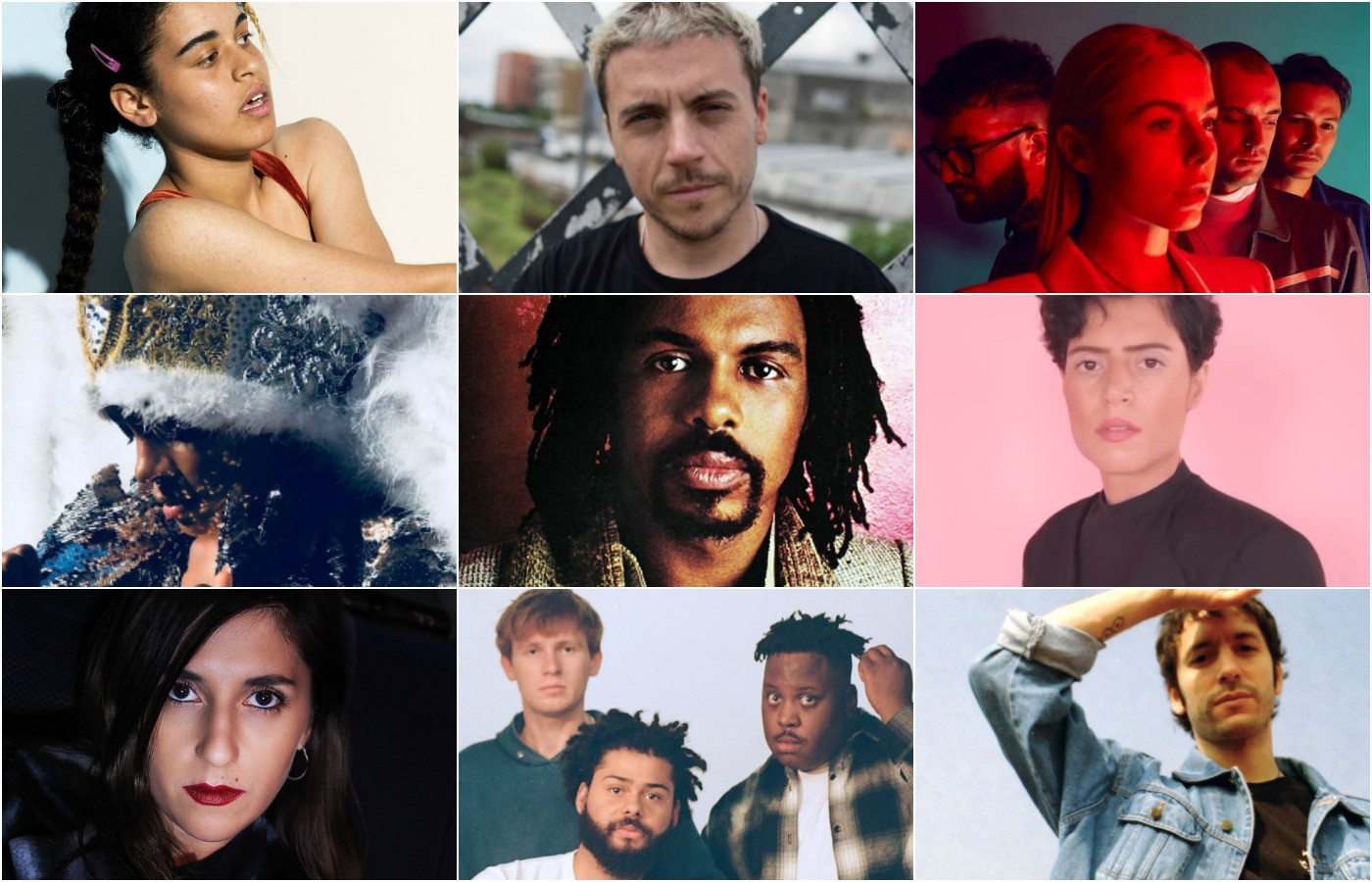 In the show, we start the new music from the new album, “New Breed” from Dawn Richards, aka DAWN.

Following her acclaimed trilogy of solo albums, electronic R&B innovator DAWN (formerly Dawn Richard) returns with new breed, a new album that dates back to her upbringing in New Orleans, taking in the city’s rich traditions and musical heritage.

A former member of cult R&B groups Dirty Money and Danity Kane, DAWN has worked with everyone from Diddy and Drake to Machinedrum, Kimbra and Dirty Projectors across her unique career, and has constantly redefined what an independent black female artist can achieve without major label backing.

Then, we paid tribute to keyboardist Edwin Birdsong, who recently passed away at the age of 77. Birdsong blended jazz, funk and soul to create a style that was ahead of its time. Artists from Daft Punk, De La Soul and Gang Starr have sampled his music.

We also featured one of the most exciting artists of 2019 by the name of Sneaks. We featured a track from her amazing new album, “Highway Hypnosis.” Think Nirvana meets MIA meets Public Enemy meets Aaliyah.

‘Highway Hypnosis’ plays on hip-hop, post-punk, and invented words to fill a gap between the feminist underground and genre-specific singles charts. Through it, Moolchan joins the resistance forged by queer black feminists who create, explore, empower, conquer, and play bass. – Merge Records

And to round out the batch of new tracks was the fresh sounds of producer Branko, who enlisted Sango and UK singer Cosmia for a warm and sensual tune called “Hear From You.”