Week two of the Milwaukee Film Festival: What you have and haven’t missed yet

Week two of the Milwaukee Film Festival: What you have and haven’t missed yet 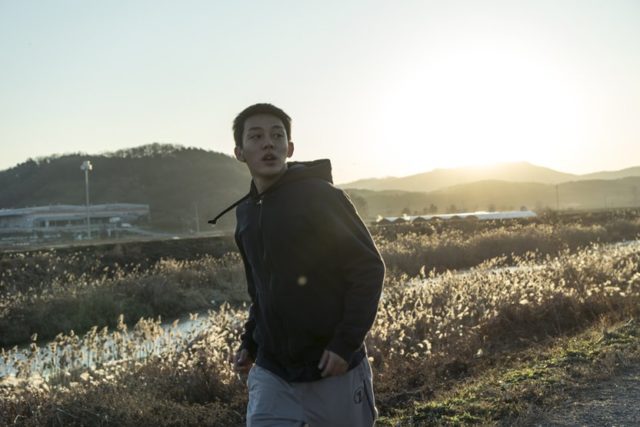 The films still on our checklist 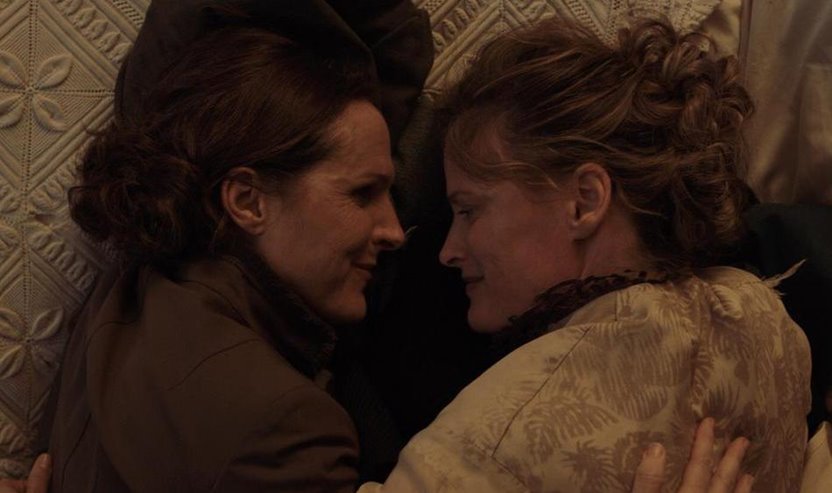 Synopsis: There is a common narrative surrounding the life of poet Emily Dickinson—her life was a tragic one, spent in seclusion as a virginal shut-in, able to communicate her feelings only through her poetry. What the wildly funny “Wild Nights With Emily” does is no less than detonate your preconceptions and upend this dominant narrative, instead presenting Dickinson (portrayed with great humor and warmth by Molly Shannon) as a brilliantly witty and creatively resolute woman who found love with her sister-in-law, Susan (Susan Ziegler). Also starring MFF alums Brett Gelman and Amy Seimetz, this vivacious and welcome antidote to the stuffy canon of “tortured genius” biopics is “the best lesbian comedy in years” (IndieWire), a joyous reclamation of a historical figure that proves highly stylized, yet deeply reverent. One thing is for certain after seeing this: You’ll never look at the carefully calibrated words of Emily Dickinson the same way again.

We’re 88Nine’s Justin Barney and Milwaukee Film’s Kpolly. We’re buds, we like cinema—we’re Cinebuds. This week on the podcast, we’re still talking about the Milwaukee Film Festival because it’ll be here through November 1.

Read more and listen to the podcast episode below to hear each of us talk about the three films we’re looking forward to this week and what we saw last week. 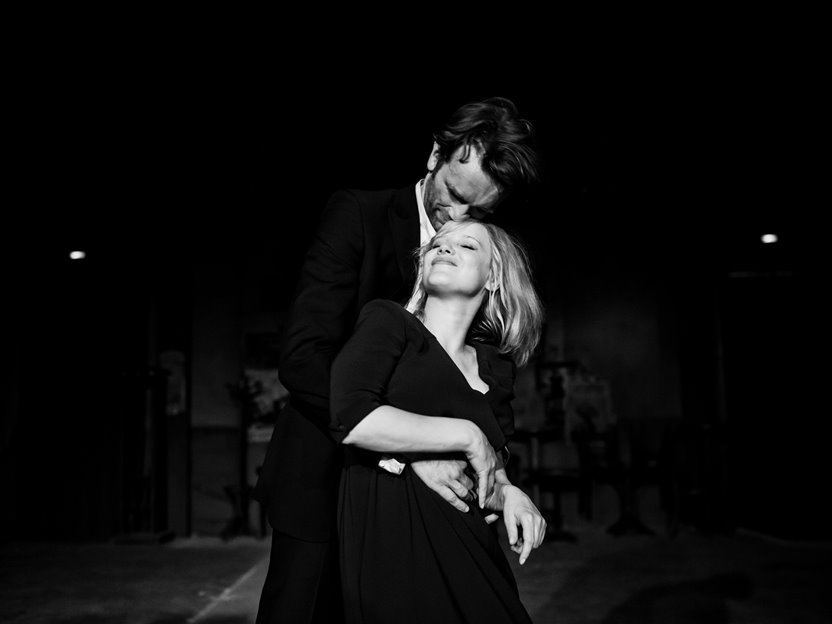 Synopsis: The latest from Oscar-winning director Pawel Pawlikowski (“Ida”) is an impossible love story set in in the ruins of post-war Poland. From completely different backgrounds and woefully mismatched, Wiktor and Zula nevertheless find themselves inextricably linked to one another. Filming the lifespan of their relationship (from enchanted first meeting to their marriage’s aching denouement) in crisp black-and-white with a boxy 4:3 aspect ratio (visually ensuring this couple is never far away from one another), “Cold War” is a singular expression from a master filmmaker.

See it at the Oriental Theatre on Sunday, October 28 at 1 p.m. 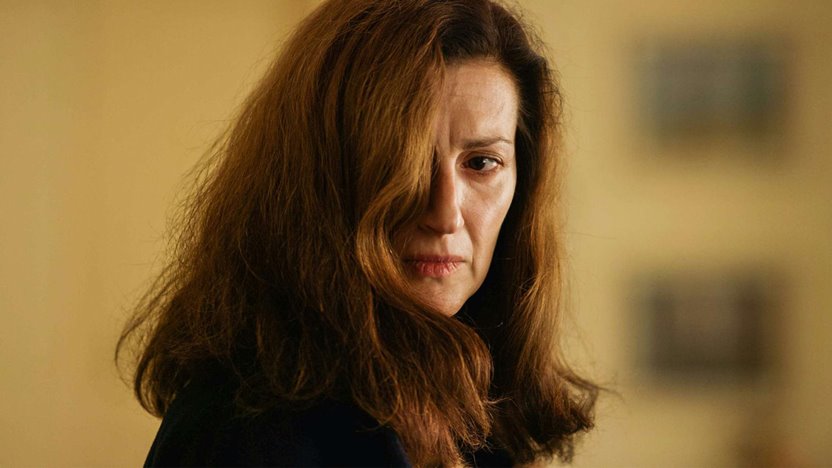 Synopsis: A middle-aged mother throws herself wholly into the obsessive creative work of becoming a novelist, abandoning her family in a full-fledged pursuit of creative freedom that is equal turns darkly comedic and tensely surreal, as she finds herself increasingly lost in the space between fact and her ongoing fiction. A fully realized feature debut (with a tightly coiled lead performance from Nata Murvanidze) that highlights the danger inherent in suppressing
the creative urge, “Scary Mother” is a dark plunge into the feverish imagination of a brilliantly troubled woman. 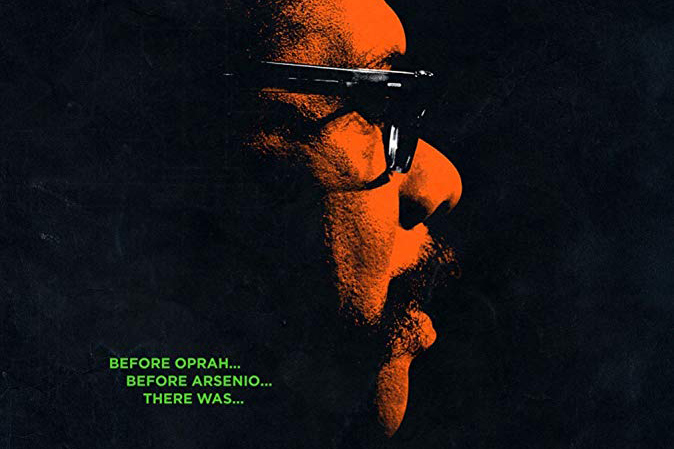 Synopsis: Before Oprah, before Arsenio, there was “SOUL!,” a remarkable public television variety show wildly ahead of its time. Hosted by Ellis Haizlip (hip, smart, innovative, and unapologetically gay), “SOUL!” was a celebration of all things Black culture—with topics ranging from soul music to literature, poetry, politics, and everything in between—with a dazzling array of A-list guests (James Baldwin, Nikki Giovanni and Stevie Wonder, to name a few). Follow this groundbreaking phenomenon from conception to its final episode in this stirring reminder of the power of representation in media.

See it at the Oriental Theatre on Thursday, October 25 at 4 p.m., at the Avalon Theater on Sunday, October 28 at 9 p.m. and at the Jan Serr Studio Cinema on Wednesday, October 31 at 6 p.m. 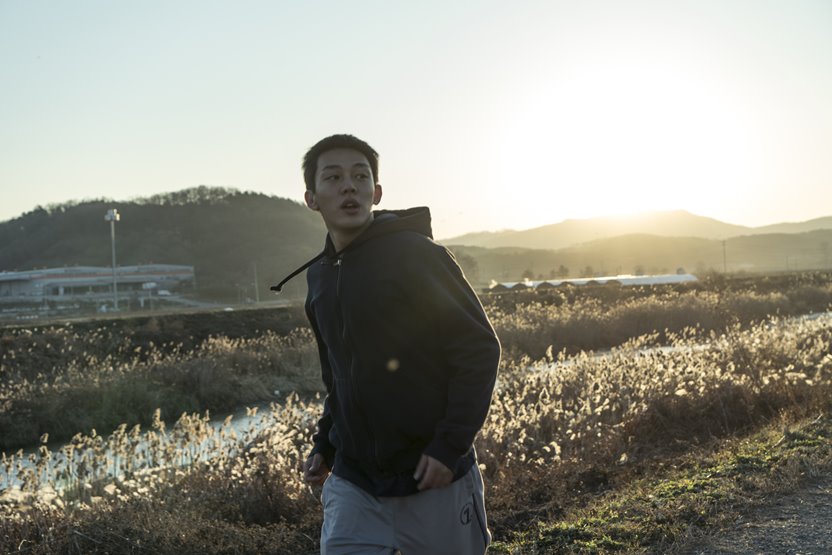 Synopsis: Based on a Haruki Murakami short story, the latest from acclaimed director Lee Chang-dong (“Secret Sunshine”) is a beguiling slowburn drama steeped in mystery. Reconnecting with his high school classmate Hae-mi, Jong-su finds himself cat-sitting as she leaves on an African excursion, only to return with a wealthy and mysterious new beau (Steven Yeun of “The Walking Dead”). Jong-su is soon spiraling down a fiery path of resentment, questioning his own reality. Pairing austerely beautiful visuals with a measured pace, “Burning” is one of the year’s enigmatic best.

The films we’ve already checked off

We’ve seen a lot of great films already like “Science Fair,” “Playing Men,” “Ryuichi Sakamoto: Coda,” a couple shorts programs and more. Listen to the full episode above to hear our reviews. But don’t worry if you missed any of those—there are still 10 days left of the Milwaukee Film Festival. See the rest of the showings and films here.