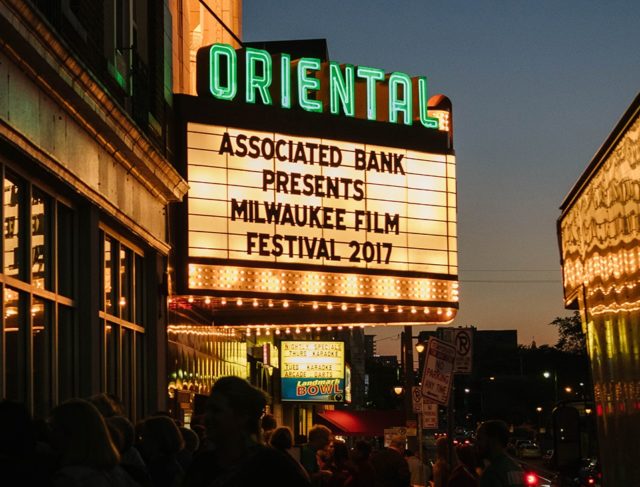 How to do the Milwaukee Film Festival right in 2018 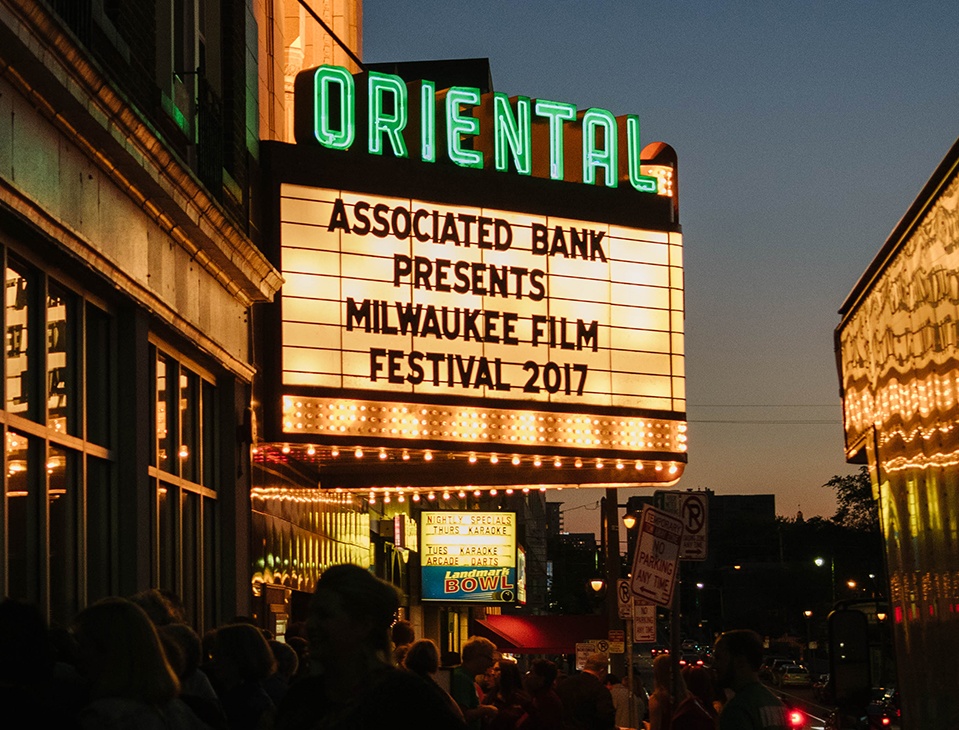 The Milwaukee Film Festival is a beautiful thing for bringing people together over many kinds of art. Yes, there are the high-brow artsy films, but there are plenty of goofy and funny movies, throwback films and straight up good movies that anyone who doesn’t call themselves a film buff can enjoy too. The categories cover everything from local to foreign films, documentaries, shorts and indies to kids flicks, sports features, food films, music movies and series like Cine Sin Fronteras, Black Lens and GenreQueer. So if you like anything at all, we promise you’ll find something you’ll want to watch.

It’s like Summerfest. It’s an atmosphere of different people in one place for a variety of different things. This makes even standing in line enjoyable when you have a sense of community and a common thing to talk about. Some of our favorite movie recommendations have come out of waiting in these lines.

If you can only make one feature film, choose a Spotlight Presentation

These screenings are perfect if you’re a first-time festivalgoer or a seasoned (but busy) screen junkie. The 11 titles are film festival caliber, but crowd-pleasing. And even if you’re choosing many showings this festival season, these are still must-sees.

They’re not all new releases, but there’s something about watching certain screen gems in the theater. For that reason, we have to recommend the “Stop Making Sense” screening. It’s become a Milwaukee Film Fest tradition to join the in-theater dance party that it inevitably turns into.

Get the full list and schedule for the Spotlight Presentations here.

Or, see a short film program

These expertly curated shorts programs will give you the most bang for your buck and for your time. In the same amount of time it would take to see one feature, these screenings will get in up to 12 short films. This gives you a great sample of film in under two hours and for the price of one ticket. And when we say expertly curated, we mean it. It’s one of the best in the country.

The themes of this year’s short film program range from Surprise! Surprise!, to Stranger Than Fiction, Date Night, Out of This World, Let’s Get Animated and more. Check them all out here. (Just don’t see the Midnight Program unless you really, really like dark messed-up things.)

Find the category that speaks to you

If you’re interested in any of these categories, you’ll love the films in them. Here they are:

Documentary Film Favorites – Documentaries that are too good to be true, but they are

Rated K: For Kids – For kids of all ages

Shorter Is Better – See above

And, see something from a category that you aren’t immediately interested in

Trust us, all these movies are good. Take a chance and go outside your comfort zone to see something you wouldn’t normally see. You might come out with a new favorite or at least expanded horizons, which is what the film fest is all about.

Our advice: pick a specific time that you’re free to go to the theater and see whatever film is playing at that time, no matter what it is.

Go to an event that isn’t a film screening

Whether its the opening night party, an after party or a Q&A session, go to an event! Watching films is cool, but to get the full experience, feel engaged and be a part of the community, you gotta go to some of these. Here’s the calendar.

If you think the Milwaukee Film Festival isn't for you, you're wrong

We’re 88Nine’s Justin Barney and Milwaukee Film’s Kpolly. We’re buds, we like cinema—we’re Cinebuds. This week on the podcast, we’re talking about the Milwaukee Film Festival, which you should go to if you’re a human with any kind of interests. We get it though, the festival guidebook can be overwhelming, even if it’s pretty. That’s why we’re breaking it down for you.

Read more and listen to the podcast episode to find out more about the films, parties, talks and other special events going on from October 18 through November 1 at the 2018 Milwaukee Film Festival so you can do it right.

Bonus: Listen to the end of the episode to hear 88Nine’s Tarik Moody interview Oscar-winning writer-director John Ridley about what he has in store for Milwaukee’s film and creative communities.

Get tickets here and stay tuned for our official Cinebuds Milwaukee Film Festival weekly picks in each of our podcast episodes during the fest.