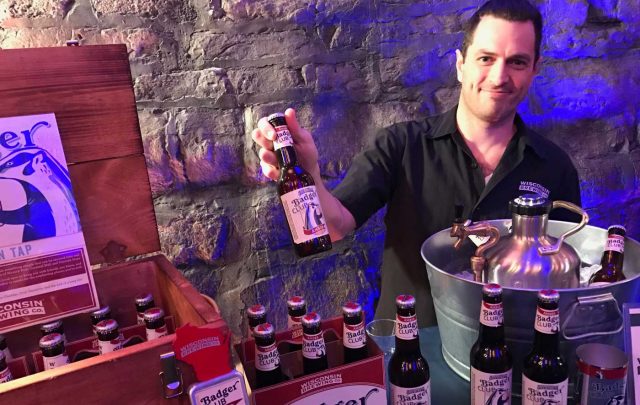 Earlier today at the Miller Caves, I attended a Milwaukee Brewers’ press conference for their unveiling of all the local beers that will be served at Miller Park this season.

The 24 Wisconsin craft beers will be featured at the new “Local Brews” Bar at Miller Park. The bar will be located  on the Loge Level near section 207. 10 of the beers are from Milwaukee.  The new bar is part of the new food and beverage program that was announced at Miller Park in 2016.

Check out the beer list and renderings of the “Local Brews” Bar below.

Dating back to the days when Frederick Miller first brought his brewing operation to the city, Milwaukee’s heritage has been built around producing great beer. 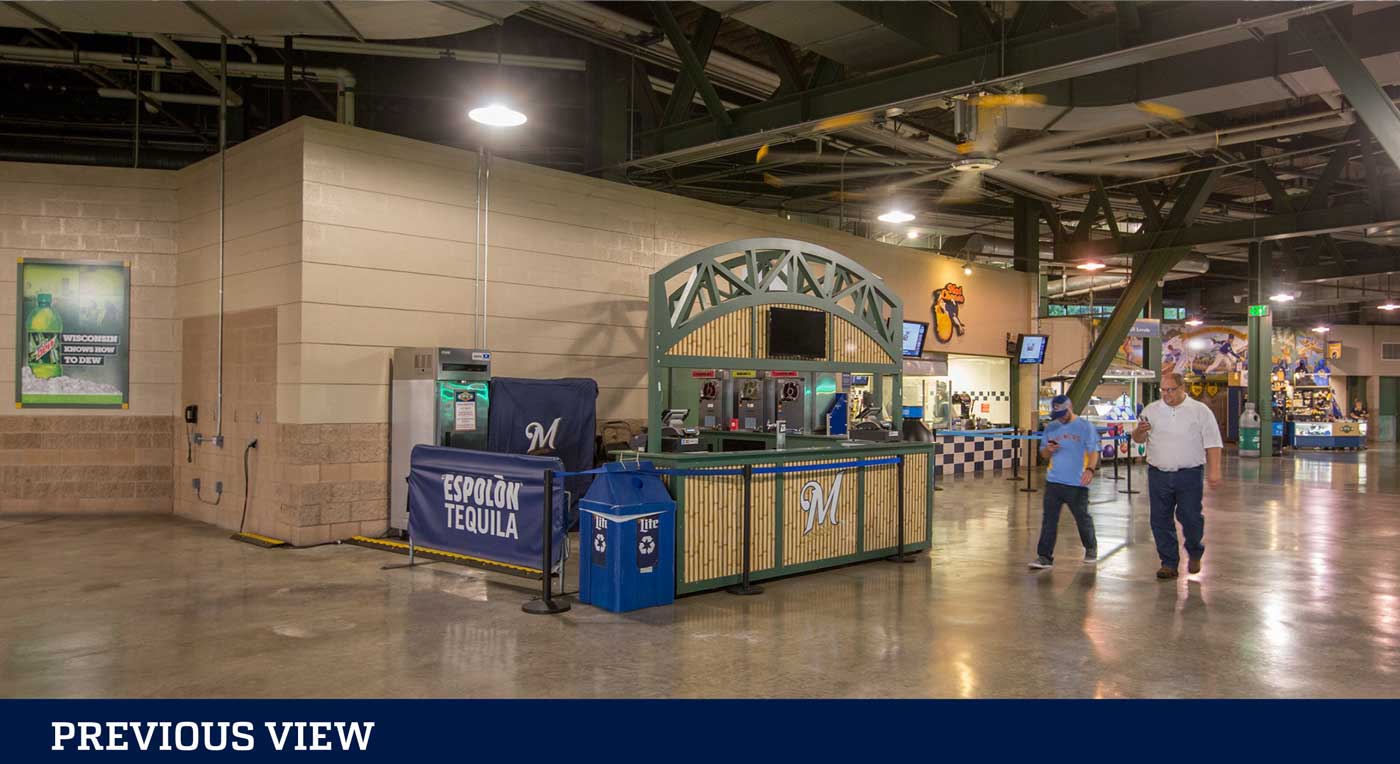 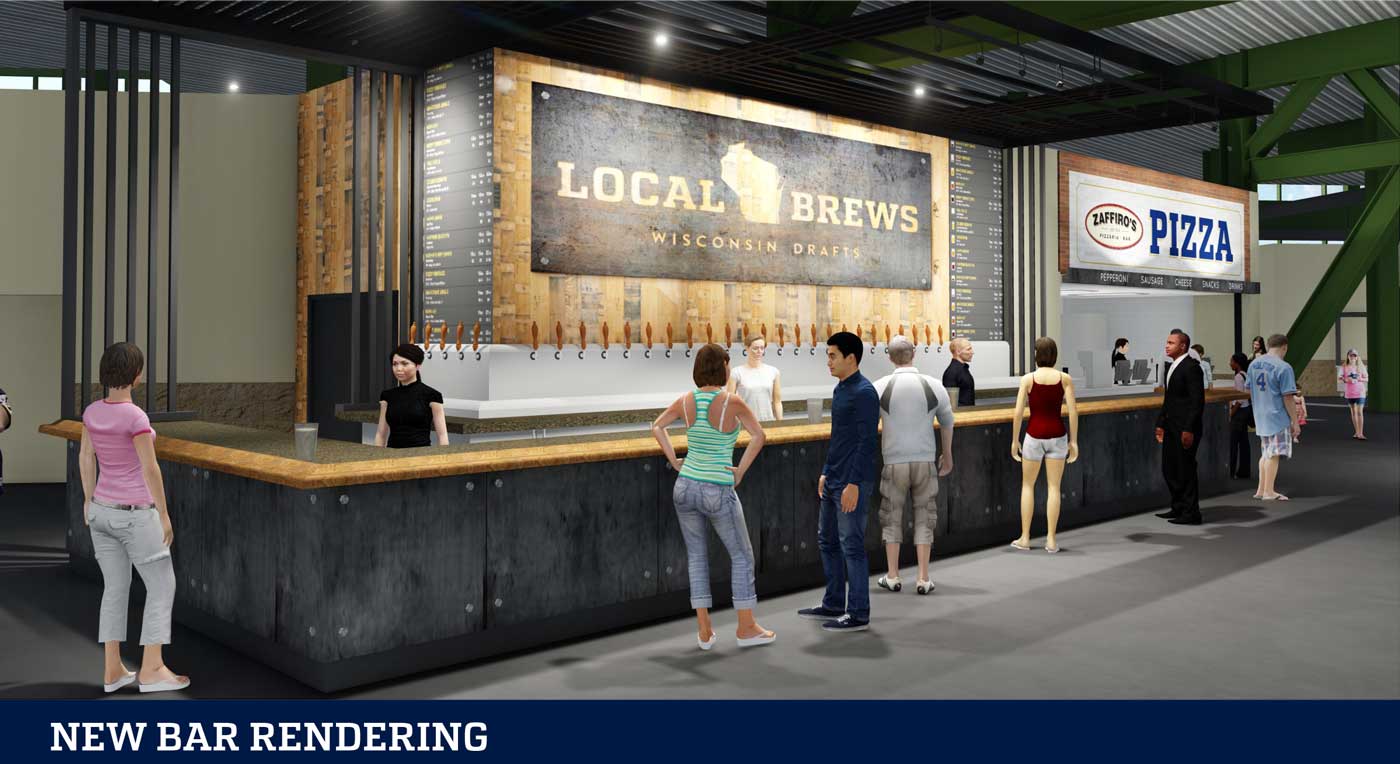 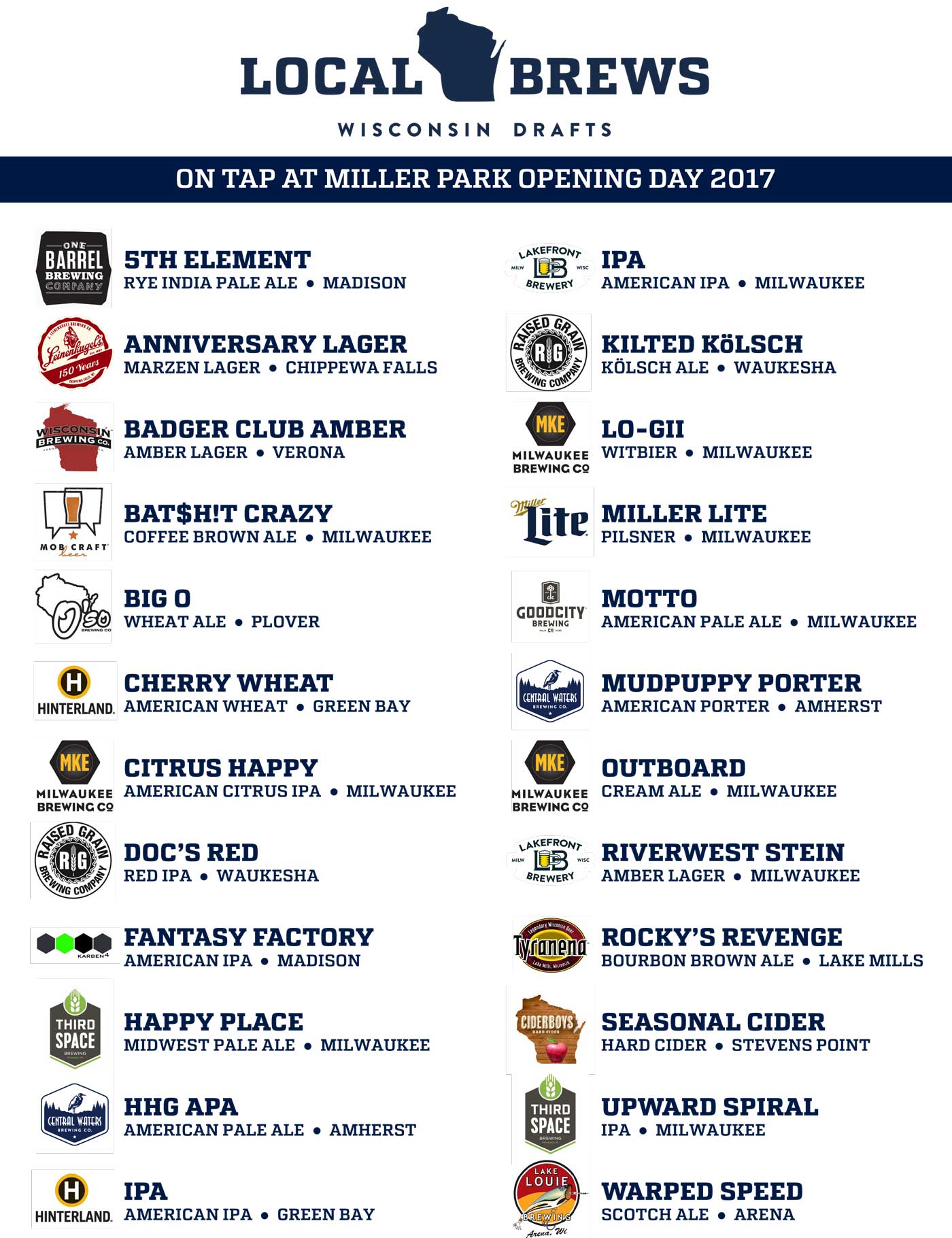 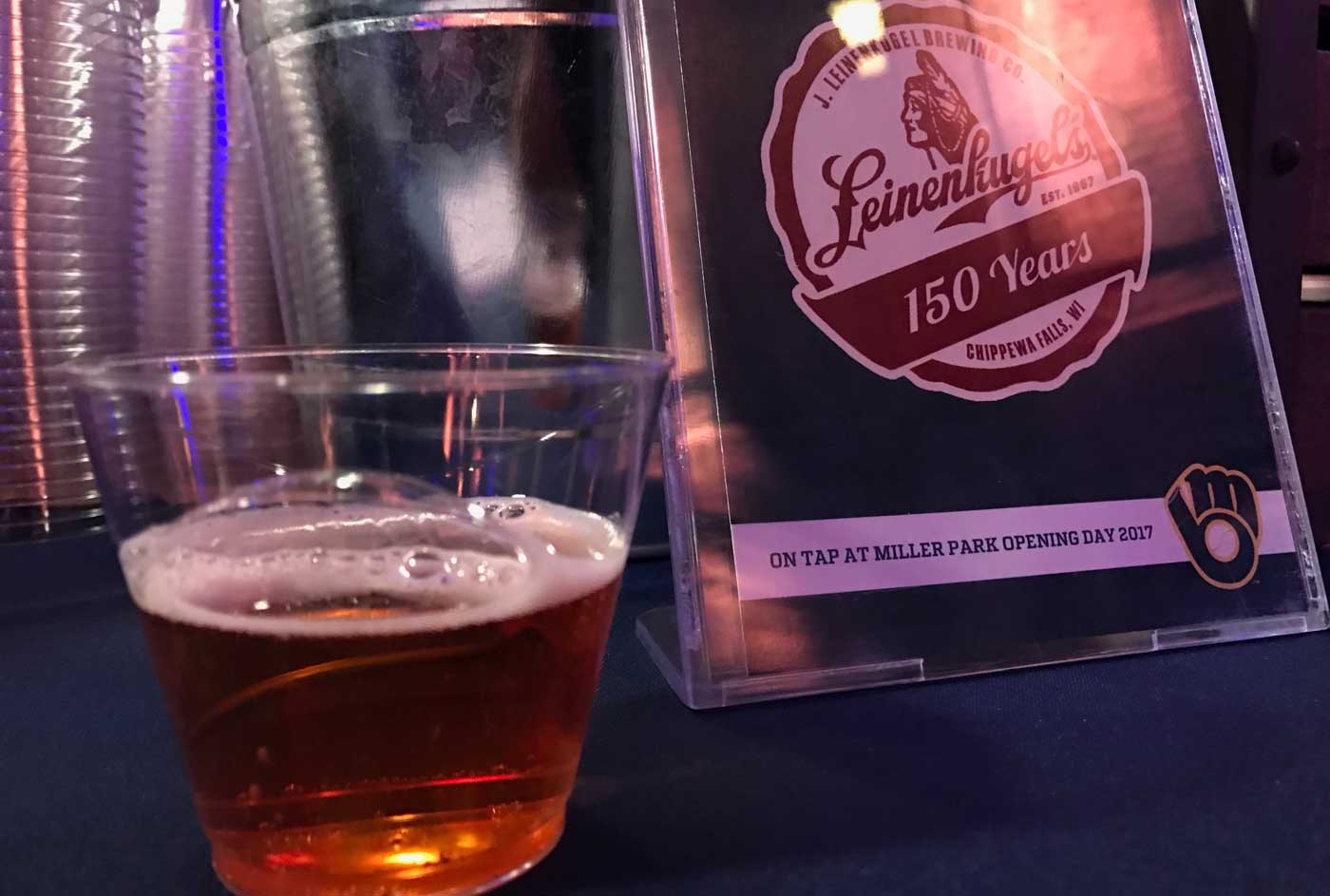 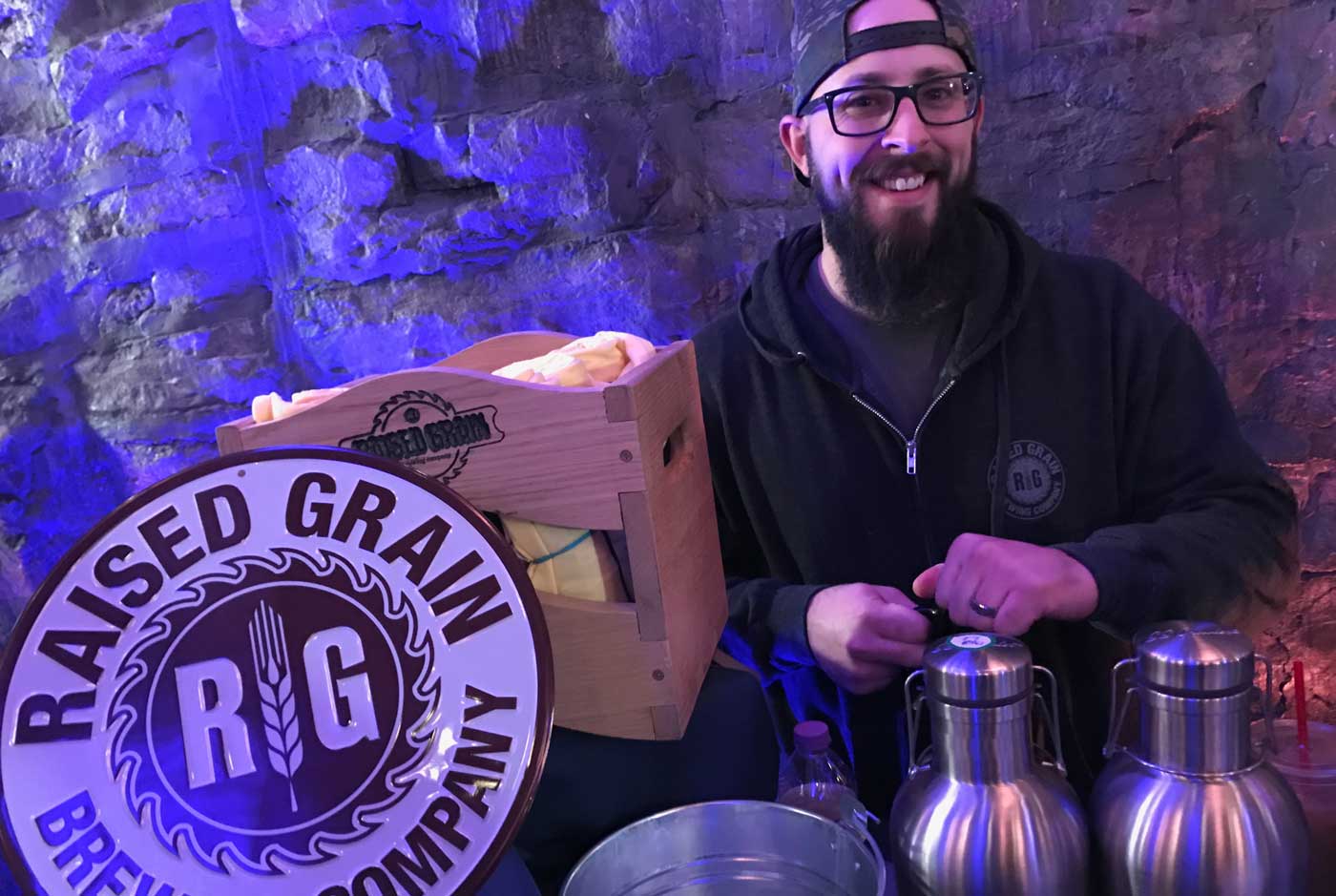 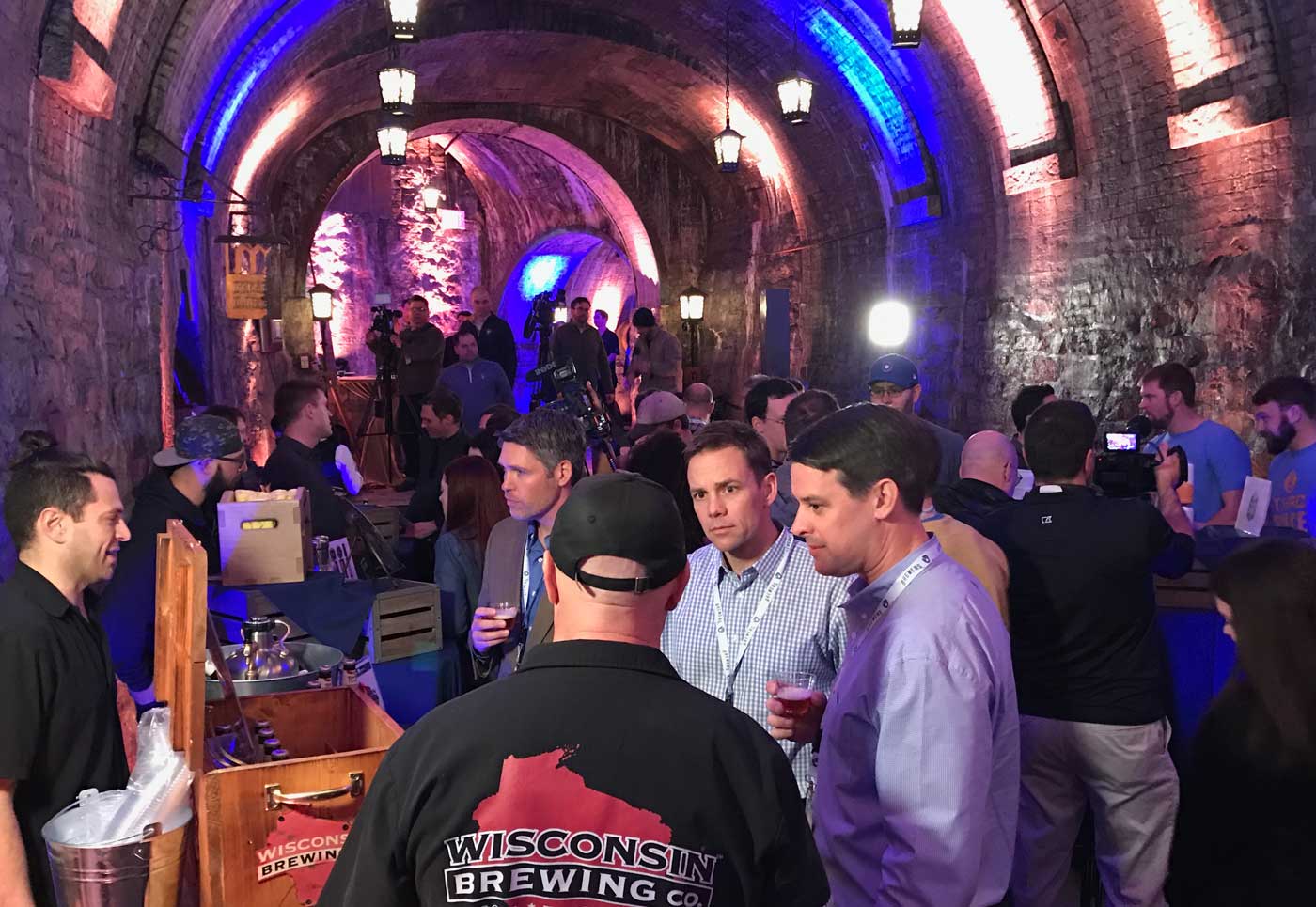 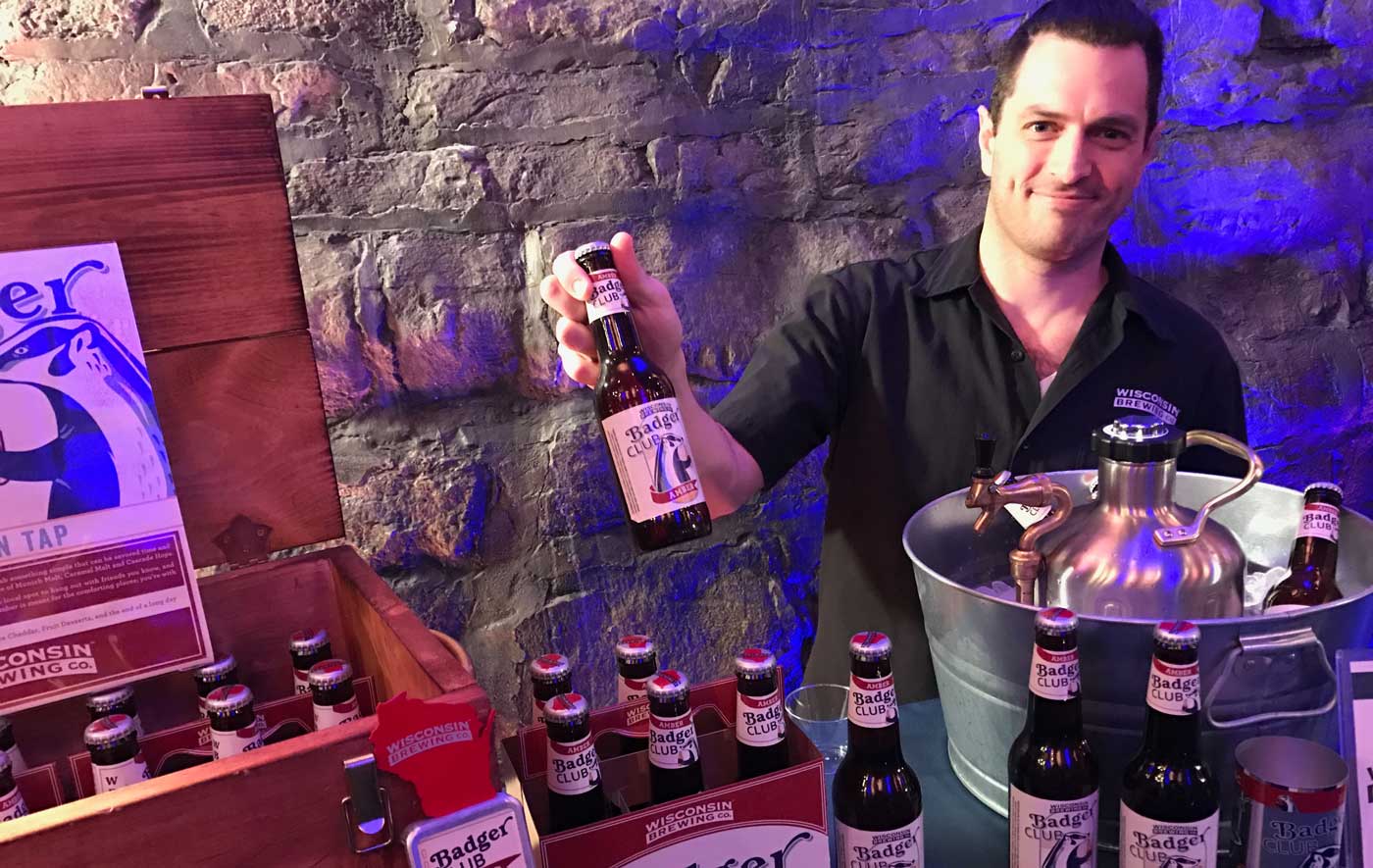