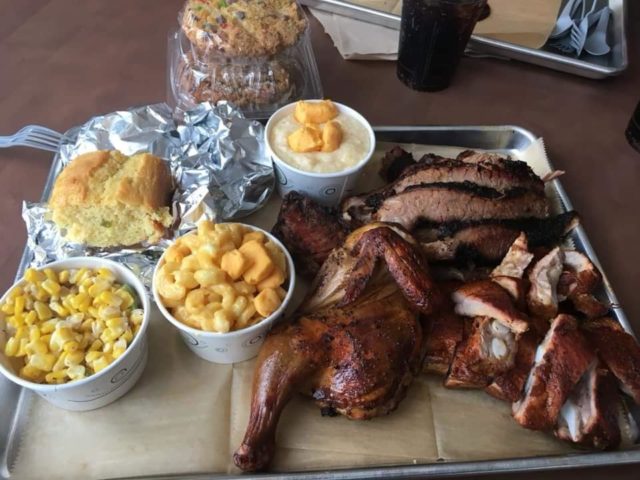 Read more and listen to the episode below to hear about the city’s best barbecue and this weekend’s Memorial Day dining specials.

This month in Milwaukee Magazine, Ann highlighted her favorite barbecue spots in the city. We discuss her picks, which include iconic old staples like Speed Queen, newcomers like Iron Grate on Howell Avenue and even a chain: DOC’s Commerce Smokehouse, a newcomer downtown at 754 N. Vel R. Phillips Ave.

Also, it’s not every episode we get to announce a new opening in Riverwest, but this week saw the addition of Bar centro to the neighborhood at 804 E. Center St. It’s a compliment to the ever-popular Centro Cafe next door, and will feature dozens of varieties of amari, which will be used for cocktails and spirits (or served on the rocks).

Also discussed: this weekend’s Memorial Day dining specials and Bucks-related specials, and the new brunch service at Iron Horse Hotel. The menu reflects the involvement of DanDan chefs Dan Jacobs and Dan Van Rite, with an emphasis on comfort food staples like chicken and waffles, biscuits and sausage gravy and a smash burger breakfast (served over a bed of hash browns).