Wisconsin takes over SXSW with the world’s largest cheese board

Wisconsin takes over SXSW with the world’s largest cheese board 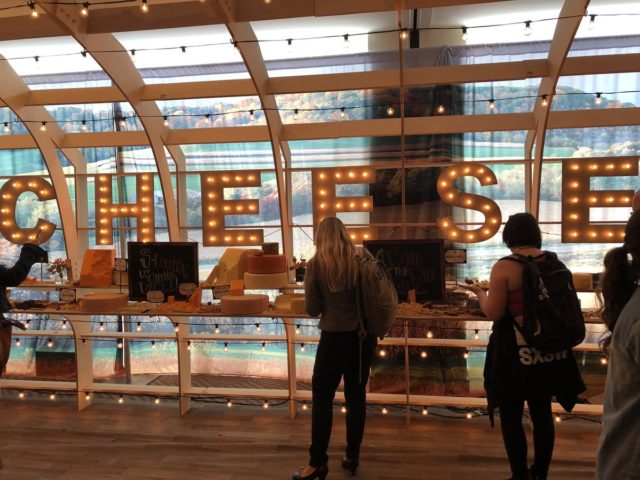 Plus, this year's James Beard nominations from Milwaukee and more

On this week’s show, we talk about Wisconsin Cheese at SXSW, Milwaukee finalists for the James Beard Awards, the return of Braise’s Lucky Bun Dim Sum, the March Madness burger competition at Merriment Social and more. 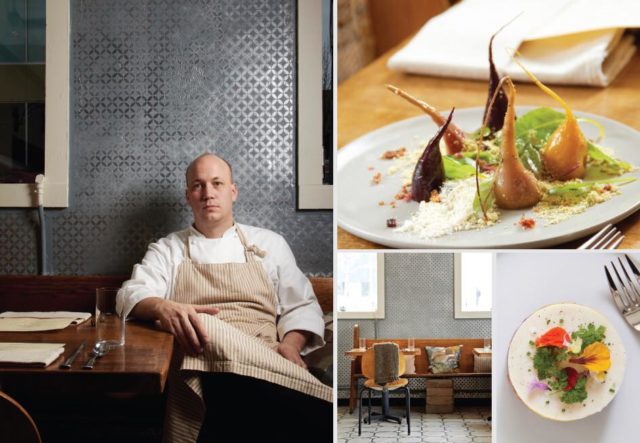 Milwaukee finalists for the Midwest James Beard Awards include Karen Bell of Bavette La Boucherie and Justin Carlisle of Ardent. Milwaukee is representing with these fantastic chefs. Missing from the nominations, surprisingly, was any Madison chefs. But good luck to Karen and Justin, who will find out the results on May 7.

Another Milwaukeean has a surprising non-culinary nomination. Trixie Mattell, who just won “RuPaul’s Drag Race All Stars” on Thursday, was nominated for her video with GQ called, “Trixie Mattel Makes a PB&J (and More Importantly, a Cocktail).” If you haven’t seen it yet, it’s hilarious and totally deserving of the James Beard humor journalism award.

Braise’s Lucky Bun Dim Sum is back for one day only. Head to Braise on Wednesday, March 21 at 6 p.m. for Lucky Bun Dim Sum Round Vol. 2: one night and four rounds of Dim Sum served with Rishi Tea. We recommend you get there early before buns run out!

Every Tuesday through Friday through April 13, Merriment Social is hosting the March Madness burger series. Each week, Merriment will have two ($5) happy hour burgers facing off!  Burger-eaters will  be given a ballot to cast their vote for their favorite burger created by a local organization. The company who has the overall winning burger will receive bragging rights as well as a donation to charity of their choice!

There’s a new Lent special in town. On Fridays, get a taste of NOLA at Iron Grate BBQ with their Louisiana steamed crawfish. The crawfish, which are flown in live from the Gulf, are coated in Iron Grate’s custom-blended Grandpa’s Spice and stir fried in butter with lemongrass, garlic, ginger, Thai chilis and lemon juice. They are $21 per pound and can be ordered as-is or “extra spicy” upon request.

Tarik brought an order into the office. I was skeptical at first, but trust me, they are good. They’re a bit intimidating to eat, but all you have to do is twist off the tail, and pull, squeeze or suck out the meat in both ends of the crawfish.

Meanwhile in Austin, people at SXSW went crazy for the world’s largest cheese board which was set up at the festival by the Wisconsin Milk Marketing Board.

The 70-foot board featured more than 2,000 pounds and 100 varieties of cheese, from aged cheddars and curds to limburger and the 2017 U.S. Cheese Champion, Sartori Black Pepper BellaVitano. The line was packed the whole time The Cheese Lounge was open from March 13-14.

Crowds flock to South by Southwest each year to see the future–this year, Wisconsin showed them that the future is cheese.

P.S., if you are a chef or a restaurant and have a food-related announcement or event, please send any information or press release to thisbites@radiomilwaukee.org.