Wisconsin restaurants may finally be able to offer to-go cocktails

Wisconsin restaurants may finally be able to offer to-go cocktails 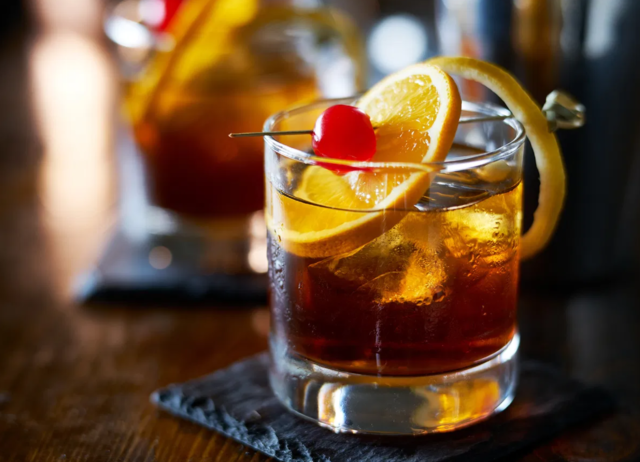 There’s a new proposal circulating the Madison Capitol that would allow Wisconsin restaurants to offer to-go cocktails. Currently restaurants are allowed to offer wine and beer to go, but not drinks in a glass, and since the start of the pandemic restaurants around that state have been asking for a change to that law.

Lawmakers expect the bill to pass with bi-partisan support, which is great news. But, honestly, I’m furious that it took so long for the state to address this. This is something that should have happened a long time ago. More than 30 other states already allow this, including even Illinois. It’s just pure common sense — restaurants need all the revenue streams they can get right now. It shouldn’t have taken 10 months for lawmakers to address this.

Ann rounded up 10 restaurants with great vegetarian or vegan offerings, ranging from Strange Town (which is doing great curbside with ever-changing offerings) to the plant-based burgers at Twisted Planets (which has started offering dairy-free fried mozzarella sticks that Ann recommends). Twisted Plants also has a vegan hot dogs, which prompts me to share a bad experience I had with a vegan hot dog once. So not all of Ann’s picks are health food, but they are all meat-free.

I was on Instagram the other day, and America’s Test Kitchen popped up in my feed with an image of a butter burger. The caption explained that they wanted to recreate one of the best things they ate in Milwaukee: a butter burger from Solly’s Grill. So there’s a recipe on America’s Test Kitchen’s website with their version of the burger. Judging from the picture, it looks like they did a great job with it.

There’s a new service in Riverwest called The Ladle Lady, which offers soup by delivery. All soups are offered by the quart. Some current options include a vegan Japanese detox soup with sweet potatoes, carrots and bok choy. There’s a Moroccan couscous soup and broccoli cheddar. And of course you’ll find a classic chicken noodle soup. She also offers salads and a signature mac and cheese. She has catering menus, too.

Hear us discuss all that and more on this week’s episode below.