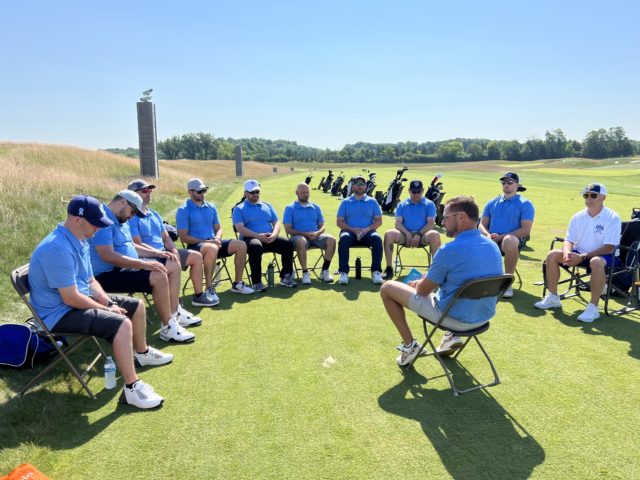 The term “post-traumatic stress disorder” (PTSD) was coined and gained the spotlight in the 1970s, when countless Vietnam veterans returned home and began experiencing various psychological problems. Before that, medical literature described it as “shell shock.” However, it still took until the next decade for the American Psychiatric Association (APA) to officially recognize PTSD as a disorder.

That official designation was part of the APA’s Diagnostic and Statistical Manual of Mental Disorders (DSM), which healthcare professionals use as the authoritative text for diagnosing mental disorders. After drawing on research involving people who survived severely traumatic events — including war veterans, Holocaust survivors and sexual-trauma victims — the APA included PTSD in DSM-III in 1980.

Today, about 7.7 million American adults have PTSD. According to a 2015 article, that includes as many as 500,000 U.S. troops who served in Afghanistan and Iraq since 2002. But the National Alliance on Mental Health points out that PTSD is just one of three primary mental-health concerns for someone who served or is on active duty in the military; the others are depression and traumatic brain injury.

This episode of “Uniquely Milwaukee” began with a conversation I had with a dear friend, Andrea, about therapy. During our talk, she brought up her dad — a veteran who served in the 1980s. She mentioned how their relationship changed over time and how she hoped her own journey to taking care of her mental health will inspire him to do the same.

Later, when brainstorming story ideas for upcoming episodes, that conversation kept surfacing and led to more questions — primarily, what are veterans doing to take care of themselves?

I have spoken to Andrea’s dad, Carl Ruffier, many times. He has a big personality, and our talks are always pleasant. We’ve only talked about his military experience on a surface level, and I was eager to learn more. I was also cautiously optimistic because when Carl speaks, he can go on long tangents, so I had an inkling he would be a great storyteller for this. I was wrong.

Carl had just finished dinner prior to our conversation, and his energy shifted drastically as soon I put on my over-the-ear headphones and turned on my Zoom recorder. Still sitting at the kitchen table, he crossed his arms and began fidgeting with his fingers. Carl was nervous.

It’s a completely understandable mindset and one that isn’t unique to Carl. It’s present in the voices of other veterans I spoke to at an event set up by Next18, which organizes multi-day golf camps for “veterans with disabilities and first responders providing mental health and holistic lifestyle resource training.”

Listen below to hear their stories.