Whatever happened to Coo Coo Cal?

Whatever happened to Coo Coo Cal? 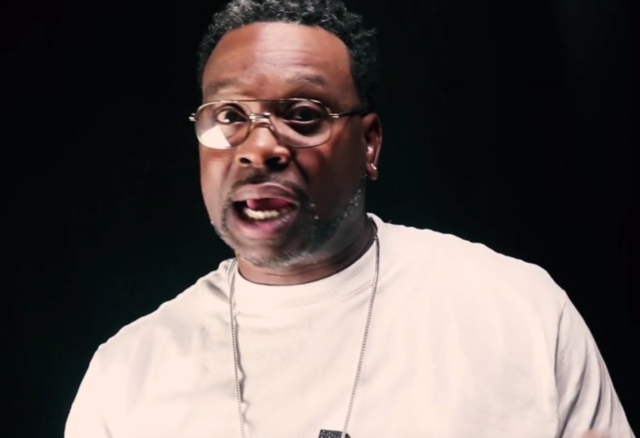 Everybody who follows Milwaukee rap knows Coo Coo Cal. His titanic 2001 single “My Projects” is to this day the biggest rap song ever to come out of the city. What’s less known is the story of how the bottom fell out from Cal’s career so quickly: How did Cal go from having one of the biggest songs in the country to being virtually exiled from the industry in less than a year?

Director Ramon “Swift” Sloan and creator K.B. Barrell’s new documentary “The Rise and Fall of Coo Coo Cal” tells that story, capturing the moment that “My Projects” hit and that single’s impact on the city, and how Cal’s label Tommy Boy quickly soured on the rapper.

The short version of the story is that Cal self-sabotaged his career, missing so many shows that the industry effectively blacklisted him, but the longer version is more complicated. Cal’s issues with addiction combined with a confluence of bad luck, bad decisions and shady label workings to put a premature end to his moment in the limelight, the documentary argues, with Cal himself providing some especially lively commentary.

After months of screenings around the city, “The Rise and Fall of Coo Coo Cal” is now streaming on Amazon Prime.

You can read Radio Milwaukee’s latest Milwaukee Rap Roundup, featuring new tracks from Lakeyah Danaee, Myndd, Lil D MKE, MT and Lil Saucy and more. In December we also rounded up the 50 Best Milwaukee Rap Songs of 2019, and earlier last year we ran down the 10 most important songs in Milwaukee rap history. And in case you missed it, check out Backspin, our six-part podcast about the earliest days of Milwaukee hip-hop. You can listen to the podcast here, or subscribe to it wherever you get your podcasts.